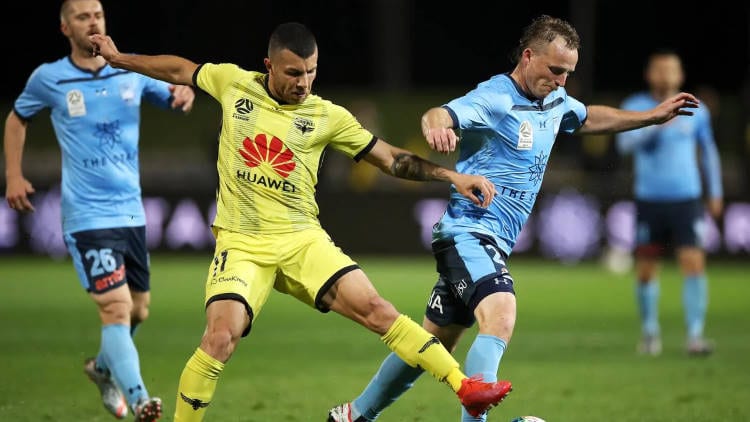 The A-League is taking baby steps to a resumption as the competition looks to be completed, despite the increased COVID 19 numbers in Australia currently. Champions elect Sydney FC got back to winning ways in the first game back, edging out Wellington Phoenix whilst Perth Glory and Adelaide United picked up wins over Central Coast Mariners and Brisbane Roar respectively. As games continue their staggered start and the lockdown in Melbourne continues to take hold, it is very much an unprecedented time in the A-League.

Central Coast will be doing all they can to avoid the wooden spoon as they welcome Newcastle Jets to town. With only 4 wins to their name all season, Mariners have struggled throughout the campaign and the gap between themselves and Melbourne Victory in 10th remains 7 points. They gave a solid account of themselves against Perth Glory last time out but ultimately came up short once again. The enforced break perhaps came at the right time for Newcastle Jets who looked in supreme form in winning at Sydney FC last time out. The Jets have climbed to 8th as a result and now find themselves only 3 points away from the play-off places and they will be hoping to finish the season in style. Central Coast will push Newcastle quite close here, but the visitors are an excellent side and should prevail in this one.

3rd take on 6th in the A-League as Wellington Phoenix host Adelaide United. Phoenix have been the real surprise package in the A-League this season and it feels as if the COVID 19 pandemic came at the worst possible time for them. Phoenix currently sit 3rd in the table but have a game in hand on Melbourne City above them and with just a point deficit to overturn, they will be hopeful of finishing in the top 2 come the end of the campaign. For Adelaide United by contrast, they should be glad of the break, having slipped out of the play-off places and down to 7th in the table prior to lockdown. Carl Veart will be in caretaker charge of United following Gertjan Verbeek’s resignation back in April and it looks to be a new start for the club. They climbed up to 6th with a gritty win on the road at Brisbane Roar last time out and they will be eager to build on that here. This should be a really good game between two solid sides.

Two sides chasing vital points face off as Melbourne Victory take on Western United. Victory have endured a really poor season and find themselves languishing in 10th in the table as a result. They have a 7-point cushion to Central Coast below them but have a 10-point gap to the play-off places above them. With only one win in the 5 games prior to lockdown, Victory weren’t in the best of form and they will be hoping to be raring to go from the off here. Western United meanwhile have shown real glimpses of quality this season but their naivety in the A-League has proven to be their downfall. In their first season in the division, they currently sit 7th and very much in the play-off race but they could live to rue a few missed chances earlier in the campaign. With just a 3-point gap to overturn to the sides above them however, this could be a really important fixture for Western United as a play-off finish would be an excellent return. These sides are very evenly matched, and a draw looks the most likely result.

A proper basement battle looks on the cards as Central Coast host WSW. Central Coast will be doing all they can to avoid the wooden spoon once again this term. They have only 4 wins to their name all season and they have struggled throughout the campaign. The gap between themselves and Melbourne Victory in 10th remains 7 points and it looks to be very much now or never. For WSW meanwhile, they will be looking to continue their good recent form, that has seen them win their last 2 matches. They sit 9th in the table but only 4 points off the play-off places and they will be looking to formulate a late push with just a handful of game weeks to play. The fixtures are piling up for Central Coast and this looks to be a bridge too far against a solid WSW side.

UFC on ESPN 14: Whittaker vs. Till Predictions & Betting Tips 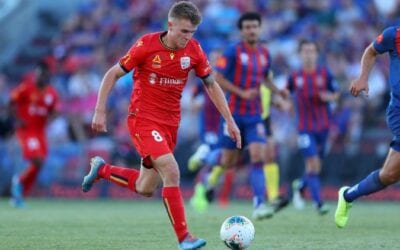