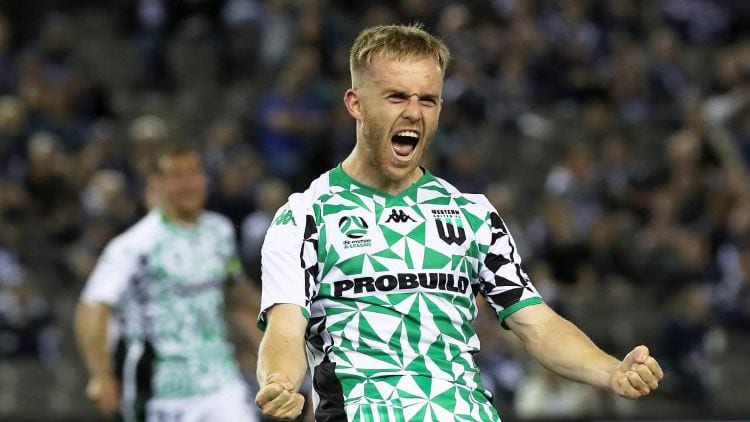 Melbourne City climbed to the top of the A-League on game week 4 with a dramatic win over Wellington Phoenix whilst the troubles continue at their cross city rivals Melbourne Victory who shipped a two-goal lead in a home defeat to Western United. Western Sydney Wanderers kept pace with City despite only drawing at home with Brisbane Roar whilst Sydney FC beat Newcastle and Central Coast Mariners produced the shock of the round in beating Perth Glory.

Here are our picks for the fifth round of fixtures in the A-League:

Unbeaten Melbourne City host Central Coast Mariners to kick off game week 5 with both sides coming into the game in good nick. City have made an excellent start since Erick Mombaerts was installed as the man to replace a rather unsuccessful spell for the club under Warren Joyce. City sit top of the table after their dramatic win over Wellington Phoenix and they look to have finally developed some team cohesion after being a team of individuals previously. Central Coast Mariners will see this game as very much a free hit away from home and they should be full of confidence following their remarkable win at Perth Glory last time out. Central Coast will push Melbourne City here but the blues should have no issues in front of their home fans.

Betting tip: Melbourne City to win the match and both teams to score ($2.4) Bet Now

Two sides in desperate need of a win face off as Newcastle Jets host last season’s league leaders Perth Glory. Newcastle have only collected one point from their opening three games and the manner of their defeat at Sydney FC last time out will be a real concern. Perth Glory need to bounce back from their humbling home defeat to Central Coast Mariners last weekend and with only one win from their opening 4 games, Tony Popovic will be hoping for an improved showing from his charges here. This could be a very tight game at the McDonald Jones Stadium that Perth Glory should just about prevail from.

Two of the form sides in the division face off on Saturday as Western United host Western Sydney Wanderers. United produced a stunning performance to come back from 2-0 down to beat Melbourne Victory last time out. The sit 4th in the table and look to be taking to life in the A-League very well so far. WSW meanwhile are unbeaten this term and sit 2nd in the A-League table with 10 points to their name. They were disappointed to only pick up a point at home to Brisbane Roar last time out but they will be delighted with the start they have made thus far. This should be a very tight game between two good sides that could well end up honours even.

Wellington Phoenix travel to Melbourne Victory in what looks to be a must win match for both sides. Melbourne Victory have lacked consistency so far this season, picking up only one win and the manner of their defeat to Western United last time out will be a huge concern for all associated with the club. Wellington Phoenix meanwhile have had their squad decimated through players moving to other clubs in the winter and are still looking for their first points of the season under new manager Ufuk Talay. Gary Hooper looks to be a shrewd signing and they pushed Melbourne City all the way last time out and whilst Phoenix will make this tough for Victory but the Melbourne outfit should prevail at home here.

Betting tip: Melbourne Victory to win the match and both teams to score ($2.75) Bet Now

Two sides locked in the bottom half of the table face off as Adelaide United host Brisbane Roar with both sides eager to scale the table quickly. Adelaide United should be refreshed following their rest week last weekend and the manner of their win at the Newcastle Jes a fortnight ago should be a real cause for optimism. Brisbane Roar meanwhile look to still be adjusting to life under Robbie Fowler. Their loss at home to Melbourne Victory was the only blotch on their copy book this season and their defensive display at WSW should give them plenty of confidence. That said, Adelaide are a strong side and they should pick up all three points in front of their home fans.

Betting tip: Adelaide United to win the match and both teams to score ($2.95) Bet Now 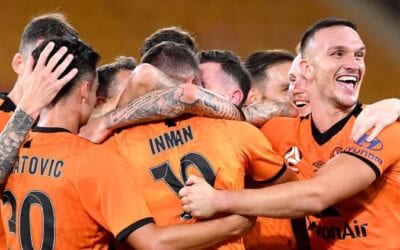