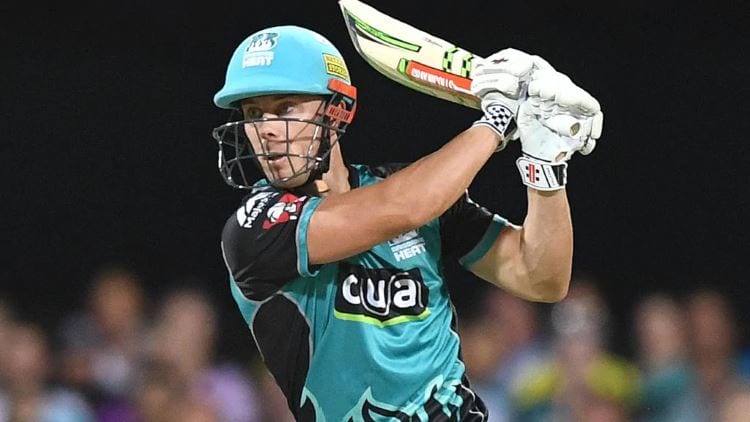 We have expert betting tips for all nine BBL Week 1 games this week.

Action starts on Tuesday when with the Heat vs. Thunder and cricket action continues right up until Sunday night.

Which teams will make a winning start to the new BBL season? It should be an exciting Week 1 of action.

Expectations are high for the Brisbane Heat this season and they could kick off their season with a bang.

Featuring a team with big hitters, the Heat should be one of the best offensive teams in the Big Bash League. Leading the way is Chris Lynn and if he’s on fire, they’ll be hard to stop.

Sydney Thunder are a capable team but they missed the finals last year and we can see the same thing happening again.

Bookmakers are siding with the Heat and so are we.

It could be a long season for both the Sixers and Scorchers, but at least one team will get off the mark on Wednesday night.

We predicting the Sixers to have the most losses this season. Therefore, we are going with the Scorchers to win this game.

They enjoy a fast pitch and conditions should be ideal for a team looking to bounce back after an awful 2018/2019 season.

Perth finished last with only four wins and 10 losses. However, they’re a quality side so stick with them.

The Thunder will play their second game in three days and they could easily start 0-2 on the season.

After facing a tough Brisbane side on Tuesday, they’ll come up against a quality side in the Melbourne Renegades on Thursday.

Melbourne will be tough to beat throughout the season. They have a powerful lineup with both bat and ball, so expect an opening-season win.

We’re not sure if playing cricket in the Alice Springs heat in the middle of the day is wise, but that’s what is happening this Friday.

Hobart plays their first home game in the middle of Australia. That’s not quite the ideal start for them but it should make for an intriguing contest.

Sydney will be battle-hardened having played Perth earlier in the week, but they might not cope with the occasion.

Hobart finished last season with 10 wins and D’Arcy Short could lead the way.

The Gold Coast hosts their first game of the season as the Heat welcomes the Melbourne Stars.

Melbourne is playing their first game of the season and it’s not going to be an easy task. Both teams are well-favoured to win this season, but the Heat could come out the gates firing.

Playing consecutive home games is an ideal start for the pre-tournament favourites and Melbourne could be chasing a big total if Heat bat first.

It should be a close game and we’re expecting the Heat to win in dramatic fashion.

The Thunder are incredibly playing their third game in the opening week and that could take its toll.

The Scorchers are tough to beat at home and despite a miserable time of it last season, we’re expecting improvement.

Conditions can be tough in Perth at this time of the year and that will help the home players significantly.

The Renegades are a team that is capable on any given day. However, they don’t play well on the road and that’s against them here.

A close game is expected.

Moe hosts the “Christmas with the Stars” as Melbourne takes on the top-quality outfit of the Hobart Hurricanes.

How these two teams play earlier in the week will have a big guide on their chances in this game. We’re expect Hobart to get off to a winning start but not so much the Stars.

Therefore, it should be a big game for the Stars and they’ll have the benefit of playing in front of a home crowd.

Stars should be narrowly favoured to win.

The Heat play their third game of the week and we’re confident they could start the season a perfect 3-0.

Sydney could be desperate to win this game, depending on how they play during the week, but the Heat should have too much class.

There aren’t many weak parts to the Brisbane game and with a stacked hitting lineup, the Sixers might need 200 runs to win.

We don’t think they have the offensive firepower to do so.