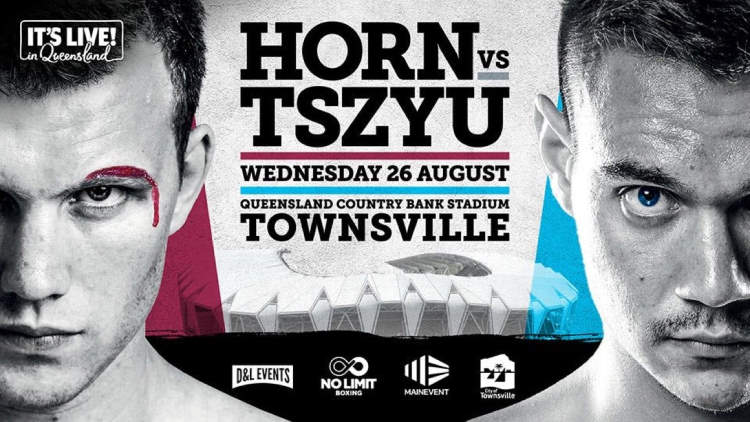 Townsville County Bank Stadium is set to rock on Wednesday as Jeff Horn and Tim Tszyu square off in the Super Welterweight division in front of 16,000 fans.

It is being billed as a changing of the guard, as former WBO welterweight champion Jeff Horn takes on rising star Tim Tszyu, who is already on the radar of the big boxing organisations.

We have expert betting predictions for Horn vs. Tszyu, including our selections for the best undercard fights. 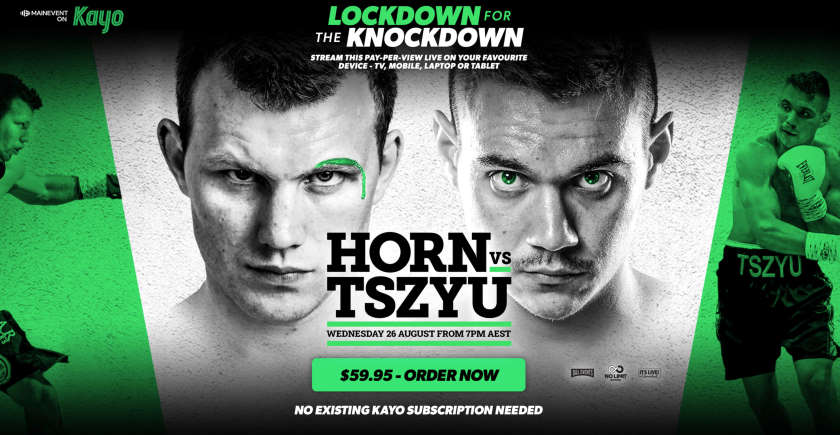 Jeff Horn has the experience edge coming into this field and we feel as though he’s not getting much respect. He is the former WBO welterweight champion and he has a win over Manny Pacquaio on his record, albeit in controversial circumstances.

The 32-year-old presents his opponents with an unorthodox style, which consists of ambushing and strategic attacks. It’s not the most pretty boxing style, but it can be effective against opponents who are easily frustrated.

Horn’s form coming into the main event has been average. He has fought only three times in the last three years, which includes a Round 1 knockout of former NRL star Anthony Mundine.

His last two fights returned a loss to Michael Zerafa, before winning the rematch by majority decision. It’s hardly stellar form, but he owns 20 wins from 23 fights and he has fought quality opponents throughout his career.

Tim Tszyu, son of Australian boxing legend Kostya Tszyu, has an unblemished record of 15-0. Unbeaten records don’t always mean you’re the better fighter, but he has a great pedigree and he could be a rising star of this division.

He had three fights in 2019 and he managed to defeat Joe Camilleri, who had a 17-5 record at the time. He then had a unanimous decision victory over Dwight Ritchie before knocking out Jack Brubaker in the fourth round.

Facing Horn is a completely different situation for Tszyu, with Horn’s experience the difference between his recent opponents. Horn has been in the limelight and come out the other side shining, so how will Tszyu cope with the pressure?

He has a good team behind him but we’re not sure if that will be enough to get the job done.

The value is with Jeff Horn at $2.60. Those odds are too generous to pass up and although he is nearing retirement, he has one shock upset left in him.

We’re expecting Horn’s unusual style to worry Tszyu, who would have trained to cope with it, but it in front of 16,000 fans, training goes out the window.

There is always value in the exotic markets and given that we’re predicting an upset, the value odds are on offer.

If Horn is to win this fight, we believe he will have to knock out Tim Tszyu. It’s unlikely that he will win on a points decision, so take the $4.50 for Horn to win via KO/TKO.

Round betting is always fun and it provides punters with a chance to secure huge odds for a stoppage. It’s a 10-round fight but we like Horn to score a finish in rounds seven and eight. By that time, Tszyu will be tired and he could leave himself open.

Both options pay $34 @ Sportsbet and although luck is required to cash this option, the value odds are worth taking – Bet Now