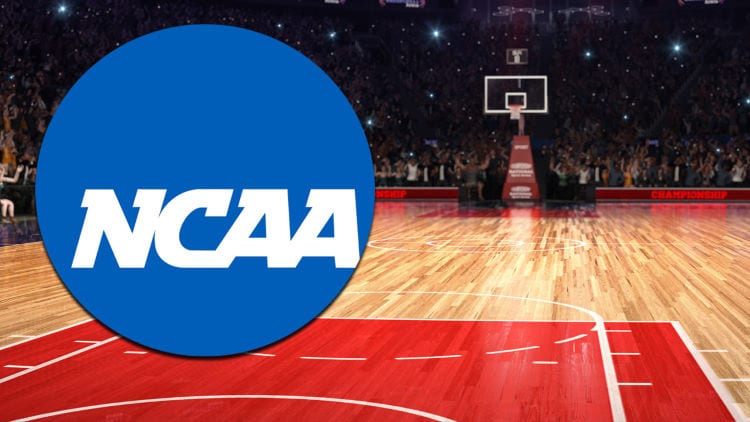 The college basketball season is underway in the US and it provides punters with plenty of great betting opportunities.

College ball is one of the most profitable sports for punters that love betting on US-based sports. Therefore, we’re covering the best games this Friday, which includes some quality undefeated teams.

The games on our menu this week includes: Uconn vs. USC, Florida vs. Boston College, and Arizona State vs. California.

Two undefeated teams do battle in the Roman Legends Classic as the 2-0 Huskies square off against the 3-0 Trojans.

USC is coming off a slight upset win over Brigham Young on Wednesday, scoring a 79-53 win. It was a comfortable game for the Trojans, but BYU was disastrously bad on offense, so it helped out USC considerably.

However, it was a much better effort from the Trojans, given they were taken to overtime in their first match of the season. That came against the unfancied California Baptist Lancers, so more consistent efforts are needed.

For the Huskies, they have yet to be tested in their two games. A 102-75 win over Central Connecticut started the season and they subsequently won by 12 points over Hartford.

Uconn is a storied franchise in college basketball and if James Bouknight can continue to score 19 points per game, they will be tough to stop.

USC very much relies on Evan Mobley, who leads the team in points and rebounds. The forward has shot at a rate of 67.7% this season, which is a nice clip.

Bookmakers have Uconn as the $1.77 favourites and although we’re predicting a close game, we give them the edge as well.

Florida made an inconspicuous start to their season when coming from behind to beat Army on Thursday.

It wasn’t the most comprehensive performance for the #7 ranked team in the nation, but it should have cleared out the cobwebs.

It’s about to get harder for the Gators as they face a pesky Boston College outfit, which pushed Villanova close in the opening game of their season.

The 76-67 loss was closer than expected, before beating a capable Rhode Island team by five points last week.

St Johns was only four points better than Boston College in their most recent game, so there is plenty to get excited about if you’re an Eagles supporter.

With that being said, Florida is the class outfit of this game and although Boston College could keep it close, they shouldn’t cause an upset.

Bookmakers have yet to release odds for this game, but we are expecting Florida to be the 7.5-point favourites. We can see the Eagles keeping it close until halftime, but the Gators will pull away for a double-digit victory.

The Sun Devils are still a ranked side (#25) despite losing to Villanova last week. The nine-point loss was a dent on their season, but losing to a quality side is never a bad thing.

Arizona State bounced back with a trouncing of the Houston Baptist Huskies and their next target are the Golden Bears.

California started their season with a 71-63 loss to Oregon State before posting consecutive wins over NWU and Nicholls. Neither team posed much threat, but the Sun Devils are a much better side.

Bookmakers have Arizona State as the $1.25 favourites in the head-to-head line, but that’s not where the value resides.

The current line is 7.5 points, which favours Arizona State backers. They have scored an average of 20 points more than California this season, which is where this game could be decided.

California is better defensively, but holding teams like NWU and Nicholls to an average of 60.3 points isn’t overly hard.

Stick with the classy side in the Sun Devils.