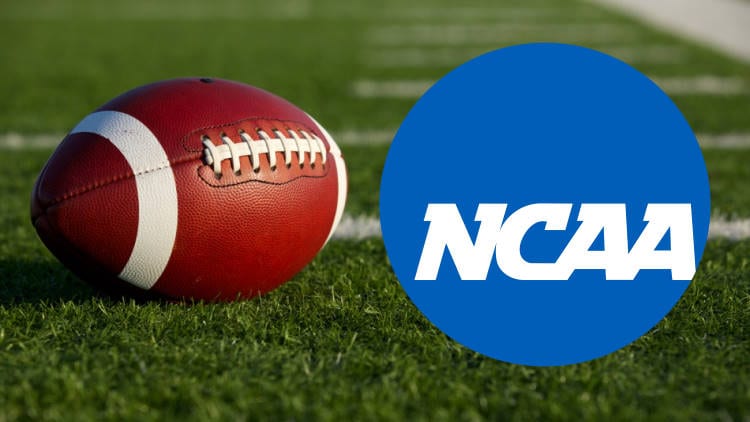 College football continues this week and we have a betting preview for three of the biggest bowl games on Thursday.

Bowl season is in full swing and we have our best bets for Maryland vs Virginia Tech, Clemson vs Iowa State and Oregon vs Oklahoma.

The Maryland Terrapins might have a 6-6 record, but they didn’t have an easy schedule to close out the regular season.

They faced the likes of Penn State, Michigan State and Michigan, losing all three by sizable margins. Despite those defeats, the Terrapins bounced back with a 40-16 thrashing for Rutgers to qualify for bowl season.

Virginia Tech scored a 29-24 win over Virginia to qualify for the New Era Pinstripe Bowl. It didn’t have a good season with losses to Boston College and Miami halting their momentum, but the Hokies are capable on their day.

Bookmakers have the Terrapins at –3.5, which is an accurate line. They have the more talented players, including Taulia Tagovailoa, who is the brother to Miami Dolphins QB Tua Tagovailoa.

Kick off your Thursday bowl multi-bet with Maryland, who should get the job done at the neutral venue.

It hasn’t been the season we’re accustomed to for the Clemson Tigers, who struggled with a 9-3 record.

They started the season poorly with notable losses to top teams, but they ended the regular season well. Wins over Louisville, Wake Forest and South Carolina rate well, so they should be tough to beat.

Iowa State struggled to close out the season, losing to West Virginia, Texas Tech and Oklahoma. They weren’t easy games to win, but we expected better from the Cyclones.

Punters could be miffed as to why the Tigers are only 2.5-point favorites. They are the better team, but they have players who opted out for the NFL Draft.

These games can be tough to cap, but we think the Tigers will want to end the year on a high. Their recent form is more than good enough to put up a big score on Iowa State, who have struggled on defence at times.

Punters get a favourable line and it should be taken before it moves.

The Oklahoma Sooners had a chance to make the College Football Playoffs, but recent losses to Baylor and Oklahoma State ended their hopes.

Both losses came on the road, but losing to Baylor with everything on the line wasn’t a good result. They also changed their quarterback midway through the season, which was an interesting decision.

It wasn’t an ideal end to the season for the Oregon Ducks either, who lost two of their last three games. Two losses to Utah were a shock to the system for the Ducks, who had beaten some good teams.

The sportsbook is giving the 6.5 edge to Oklahoma and we agree. The Sooners have the better offence and they look well-prepped for a win in the Valero Alamo Bowl.

Punters should take the odds available now before the line moves.