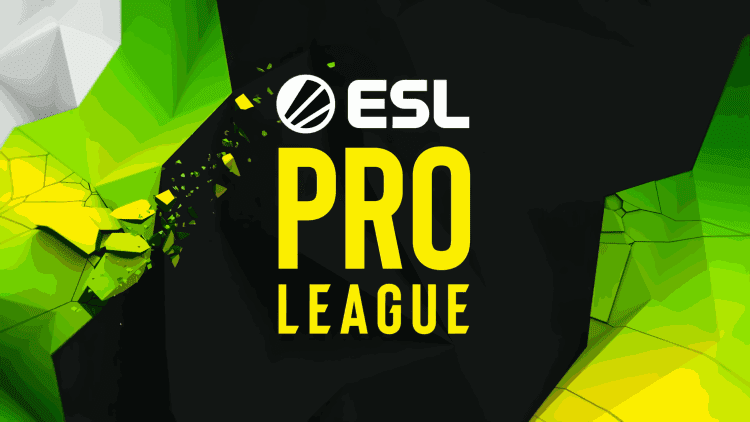 A fantastic Saturday night of gaming to look forward to, as we get to see one of the worlds best teams in action.  100 Thieves vs. Team Liquid is set to deliver an action packed contest of skill and strategy.

Team Liquid has participated in two matches from this tournament. One group stage against FURIA eSports, and the final against Evil Geniuses.

They had they lost both of these matches. Going down quite convincingly. The Scores from this match were:

Twistzz from Team Liquid was a shining light winning the 1vs3 scenario, but couldn’t succeed at keeping his team in contention for the second map.

100 Thieves have participated in five matches from this tournament, all group stages, winning only two of them. they participated against FURIA, Cloud9, Team Liquid, Evil Geniuses, and Gen.G Esports.

Here are the scores of the match they won against Gen.G on the 27th of May:

In the second map, Overpass, jks from 100 Thieves seemed to be “aiming in the wrong direction” but somehow managed to marvelously plant a T-bomb after 1 clutch kill.

If we talk about the results shown by the two teams in this current tournament they are identical, both teams have competed in six group stages and have won four of them.

Team Liquid is the team to beat in this match!