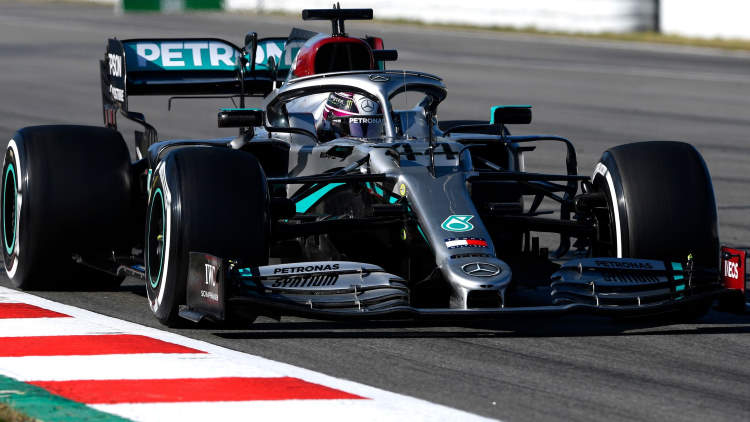 Lewis Hamilton sits on the brink of his 7th Formula 1 World Championship as the schedule moves full steam ahead into Turkey. The race had been earmarked by organisers as an opportunity to integrate spectators to the F1 circuit but the advent of the COVID 19 pandemic across Europe once more has halted that notion. Having last been held at the Istanbul circuit in 2011, the Turkish Grand Prix makes a welcome return to the calendar, with Sebastian Vettel the last driver to win a F1 race in Turkey – back in 2011. With most drivers on the grid experiencing the conditions in Istanbul for the first time, it promises to be an open and enthralling race in Turkey.

With only 4 races to go in the truncated Formula One season, it is very much now or never for some drivers and teams in Turkey here:

With 4 wins from his last 5 Formula 1 races, Lewis Hamilton is arguably in the form of his life. His Mercedes car is versatile and quick enough on every circuit it has come up against so far and win here could secure his 7th F1 world championship. Hamilton always comes good at this point in the season and he looks to have the bit between his teeth, making him very difficult to stop here.

Second place in the Driver’s Championship will be firmly on the mind of Valtteri Bottas, who has once again performed well in Hamilton’s shadow this season. He has extended his lead over Max Verstappen to over 35 points in the race for second place and his 10 podiums this term have been testament to his consistency.

Red Bull have not kicked on as many would have expected this season, but Max Verstappen continues look the most likely driver to put pressure on the Mercedes pair. With 10 podiums this term, Verstappen has very much been the best of the rest and he will be eager to demonstrate his bucket loads of potential once again here.

Australian Daniel Riccardo has found some serious form recently and he looks to be finishing the season strongly. With 2 podiums from his last 3 starts, Riccardo looks to be ending his spell with Renault on a high and what he would give for a race win here. He sits 4th in the Driver’s Championship and a good result here would keep the rest of the chasing pack at bay.

The novelty factor of the Istanbul Park Circuit could put pay to many drivers this weekend:

Haas have announced that Romain Grosjean will be leaving the team at the end of the season and he and the team have struggled for a couple of seasons now and his tendency to get caught up in needless scuffles, often costs him his place in the race.

Williams have endured an underwhelming season and with the future of the company in serious doubt, Nicholas Latifi looks to have a tough afternoon ahead of him in Istanbul on Sunday.

2020 has thrown up its fair share of thrills and spills already this season and there will be plenty of racers fancying their chances of cracking the top 6 in Turkey this weekend:

Mexican Sergio Perez has been in fine form for Racing Point this season and he will be looking to secure his 6th place in the driver’s championship this season.

Monégasque racer Charles Leclerc is continuing to lead the charge for Ferrari this term and despite some inconsistent results, he tends to feature in the top 6 in most races/

McLaren look to have found a gem of a driver in Carlos Sainz and he looks to be part of Ferrari’s plans next year and a solid drive here would boost his profile even more. 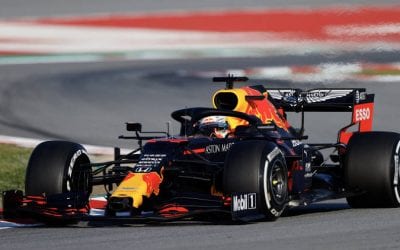 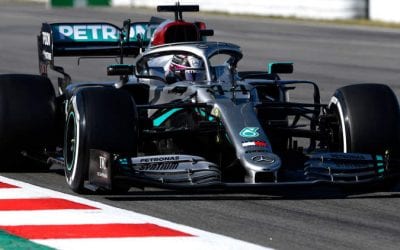