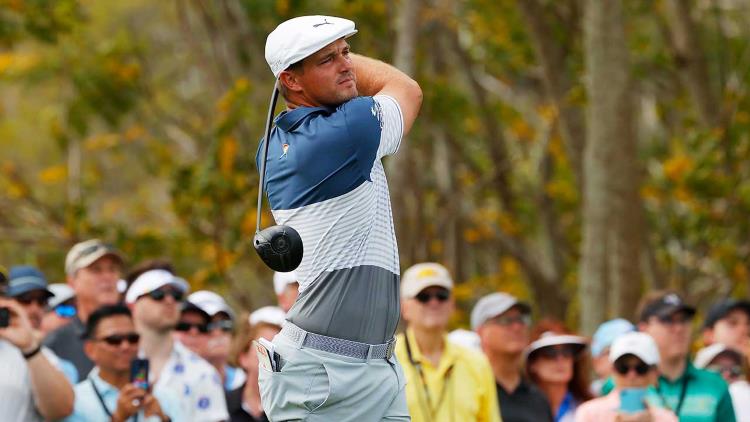 It was great to see golf on the PGA Tour back in action last week and we now focus on the RBC Heritage.

The world’s best golfers are back at it and with Daniel Berger winning the first event back, there are many golfers looking to bounce back.

Bryson “The Beast” DeChambeau has gone from a scientific golfer to an absolute muscled animal. The transformation of the American has been truly stunning and it’s paying off on the course.

He is now one of the longest players on the tour and it compliments his scientific approach to the game nicely.

DeChambeau is coming off a terrific performance at the Charles Schwab Challenge and he was putting like a demon. Putting is one of the underrated aspects of his game and he rarely misses too many putts.

Bryson will steadily become one of the popular betting picks as the year rolls on, so take the $17 on offer when you can – Bet Now

Bouncing back from a choke isn’t easy, but Xander Schauffele should take plenty of benefit from the outing at the Charles Schwab Challenge.

He was in control of the tournament before making a mistake at 15 and putting a ball in the water. Despite this, he was in a tie for the lead with two holes to play.

He missed a short putt on 17 to remain in a tie for the lead and that was his tournament over. However, he played well and it was only a few mental errors that was his undoing.

One bet you can take with bookmakers is the top Australasian golfer, which includes four Australians, one Kiwi and one Fijian.

Our top pick is New Zealand star Danny Lee, who can string plenty of birdies together and he only needs to be more consistent.

He can take advantage of this group as favourite Jason Day and Cameron Smith aren’t in the best form at the moment. Lee is up and running and the $5 is a good value bet.

Expect Lee to get off to a fast start and if he avoid the double bogeys, he could even have a shot at winning the tournament at odds of $151 – Bet Now

We like the look of Bryson DeChambeau ($2.80) and Xander Schauffele ($3.30) but we have three other golfers who could push their way into the Top 10.

Justin Thomas ($2.88) is always worth a play in Top 10 markets and he’s coming off a tidy effort at the Charles Schwab Challenge – Bet Now

Thomas is a player that only needs a good first round to be right in contention come Monday morning. We are expecting Thomas to be right in the thick of it and this course should suit him nicely.

How Collin Morikawa ($4) recovers following his playoff loss to Daniel Berger will be interesting, but we wouldn’t be giving up hope on the Japanese American – Bet Now

Morikawa played some stunning golf on the back nine last week and he never looked phased. He missed a short putt on the first playoff hole, but his second PGA Tour win will come sooner rather than later.

Our final Top 10 pick is the man who won last week. Daniel Berger ($5) is a confidence player and he believes that he belongs at the top – Bet Now

Berger went under the radar last week but players that win the week prior often go well two weeks running. The American is certainly playing some of the best golf of any player on tour and the $5 is a great price.

Expect Berger to get off to a good start on Friday and be right around the leaderboard throughout the 2020 RBC Heritage. 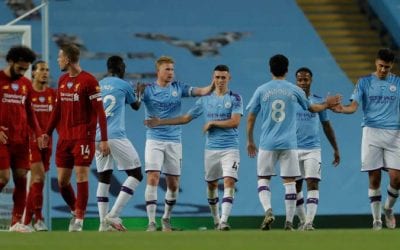