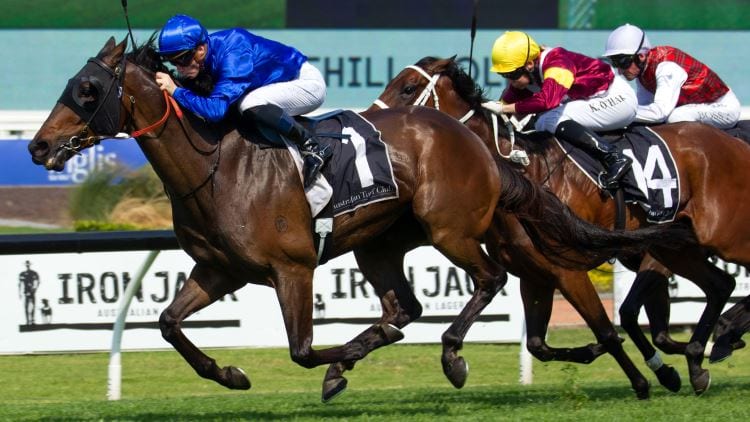 It’s Group 1 season in Perth with the Railway Stakes going off this Saturday. We have all the best bets across the entire card, which is packed full of great betting races.

We’re sticking with Brother’s Keeper after the six-year-old scored an overdue win at York last start.

The son of Casino Prince scored by a half-length and prior to that he ran a nice race for third on this track.

Seven-time winner which deserves some respect and could go well at odds.

Our Danni had her supporters on debut and she didn’t let them down. The win at Ascot was a professional display and it suggested she could win again.

The two-year-old by All American showed good pace throughout and having winning form is going to help her here.

She’s the only winner in this race and deserves to be well-backed again.

Punters are getting good value with Downforce, which comes into this having won on this track last start.

The three-year-old colt sat on the speed and found too many guns over the concluding stages. That’s a good sign for the future and he’s in good hands.

Should only improve with more racing under his belt and with the inside barrier and 54kg on his back, he must go close.

Massimo is a professional winner of three of his five starts and that’s the best form in this race.

The three-year-old by Sessions only scored by a narrow margin last start, but he still got the job done nicely.

Seeing William Pike stick with him is a good sign and he’s a fitter runner coming into this.

Tally brings Sydney form to the party and that’s very tough to ignore.

The James Cummings-trained seven-year-old scored by over a length at Rosehill last start and it’s hard to overlook that form.

He has form around the likes of Happy Clapper, Verry Elleegant and Kolding. We can’t rule that form out and he’s the obvious best horse in this race.

Electric Light needed two runs back from the spell and seeing William Pike take over the riding duties is a key sign.

The Adam Durrant-trained sprinter is an eight-time winner from only 19 starts and he’s capable of turning around some poor form.

Punters could get each-way odds on offer this Saturday and he’s worth following.

Superstorm showed why he’s well-regarded when winning at Ascot by 1.5 lengths last time out.

William Pike settled well back off the pace but that didn’t matter. The son of Sebring picked them up with ease and launched his claim for the Guineas.

He should have a nice future ahead of him and with a good ride here, he could finish over the top of them once again.

Punters could enjoy the value in the final race of the day with Carocapo. He ran a much better race for third last start and he could build on that.

The lightly-tried son of Husson wasn’t won since February but he owns good pace on his day and this isn’t an overly strong field.