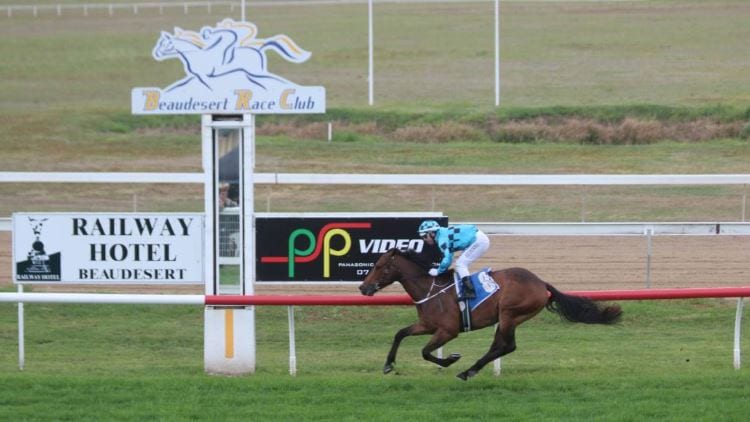 We have expert betting tips for the card this Wednesday at Beaudesert which features seven quality betting races.

It’s not often that Beaudeserts get their own meeting on Wednesday. That’s the case this week as the likes of Doomben and Sunshine Coast take a break for a week.

There are some good betting races on offer for punters this Wednesday in the Sunshine State.

The Tony Gollan-trained three-year-old finished a half-length behind the winner at Gold Coast last start and that should be a good form guide.

She has plenty of improvement to come and having had race fitness under her belt with five runs this preparation, that’s going to help.

Petronilla has no form to speak of but this is a very weak maiden field so we could see quick improvement.

The Chris Waller-trained three-year-old has taken on strong opposition to date so there have been some excuses.

It’s good seeing Robbie Fradd in the saddle and with only 54kg on her back, the daughter of Pierro could be a due a massive form turnaround.

Tiger Love has scored back-to-back wins coming into this race and there’s no reason why she couldn’t win again.

She looks a type that could rise through the grades nicely and handle the C3 class.

Dropping to 54.5kg will help and she should be well-backed to win.

Katarina was good enough to win three starts back and she could get back to that form here.

The six-year-old mare wasn’t all that far away at Ballina last start and anything close to that performance should be enough to go close.

She gets the benefit of the inside draw with a light weight and we’re confident that she could beat a field of this nature.

Punters might be able to get a good price.

Eira scored a good win in a lower-level race last start and he could kick on with it now.

The five-year-old by Makfi scored by a length at Gatton and he’s another runner which gets into the race nicely on the weights.

He carries 54kg for this and he’s also helped out by the claim from Rikki Palmer. That’s enough to see him go close here.

I Like Candy is a proven winner second up and she could rebound after running down the track last start.

The eight-year-old is not getting any younger but she owns two wins and three placings when second up. That’s a good record and suggests that she could easily get back in form here.

She was a winner at Murwillumbah in June and she should be paying good odds with bookmakers to score this Wednesday.

Effort showed plenty of effort when scoring on debut. He didn’t quite handle the rise in class last start but we’re giving him another chance.

Trained by Kelly Schweida, the son of I Am Invincible looks to have a nice future at this level and it’s good to see a senior rider in the saddle.

He has drawn to sit midfield and come with a solid run in the straight at Beaudesert.

He’s worth sticking with. 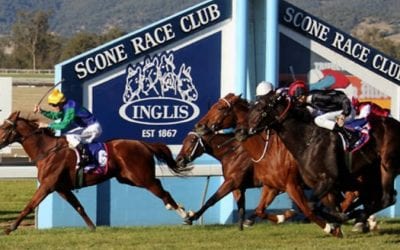