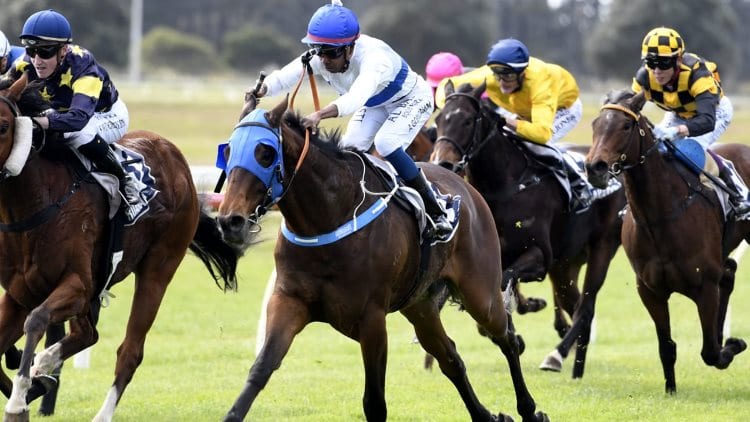 We have expert betting tips for the card this Wednesday at Bendigo, which features eight quality betting races.

Bendigo always features top-quality betting fields and this Wednesday is no different. Many of the runners could find themselves rising through the grades this spring.

There isn’t much known about Laybuy but we’re impressed with the breeding. He’s a son of Savabeel x. Shopaholic which is bred to be good.

He’s trained by Mike Moroney, who has his stable firing on all cylinders at the moment. He could have another nice one on his hands here.

Drawn well and betting will tell the full story.

That was a huge performance from the Kiwi runner last start and she’s only going to improve with the fitness.

The Tony Pike-trained mare settled last at Flemington before rattling home to finish second behind Twinspier.

It wasn’t easy to make ground at Flemington on that day and that gave more credibility to the performance.

Looms as a top each-way chance.

The Delphi is another Mike Moroney-trained runner which looks ready to fire after two solid performances.

He’s a five-year-old gelding which has finished in the money in seven of his 15 starts and he took on some tough company last start.

That run came at Caulfield where he finished 2.2 lengths behind Shared Ambition and this is a much easier race.

Heart of Grace is a bit of an enigma. The imported mare was heavily backed on debut at Rosehill where she didn’t handle the track and ran 14th.

She has since been scratched from another race in Sydney but she did win a trial at Hawkesbury early last month.

The former French runner has obvious ability and if she lives up to her potential, she could put a couple of lengths on this field.

Watch the betting for any positive moves.

Aladaala is a nice type for the Lindsay Park operation which has two wins from four career starts.

The promising filly by Redoute’s Choice scored narrowly at Moe last start and her turn-of-foot in the straight was impressive.

She’s looking for three consecutive wins and although facing a much harder field here, we’re backing her in.

Henry Dwyer lines up the three-year-old filly which is dropping right back in class. She ran ninth behind Exhilarates at Caulfield last start and this is much easier.

She’s a filly by Street Boss which has finished in the money in three of her four starts and she could return to the winners’ enclosure here.

Drawn awkwardly in barrier eight but with some luck, she’ll be fighting out the finish.

This runner has plenty of ability and although up in the weights, he’s dropping back in grade.

Got The Moves was good enough to finish second behind I Am Someone at Flemington two starts back and that’s a terrific form guide for this.

The seven-year-old then ran sixth at Flemington last start but was only 1.4 lengths behind the winner.

The last time he ran in this grade he produced a win at Bendigo and he could relive those memories.

Liam Howley lines up the imported son of War Front which scored two wins from six starts in Europe.

The four-year-old scored back-to-back wins at Wolverhampton on a synthetic surface before running second at Newmarket.

His most recent run was a disappointing finish for 12th at Newbury but that came against a strong field.

Midweek racing looks his go and the odds should be in the each-way range.