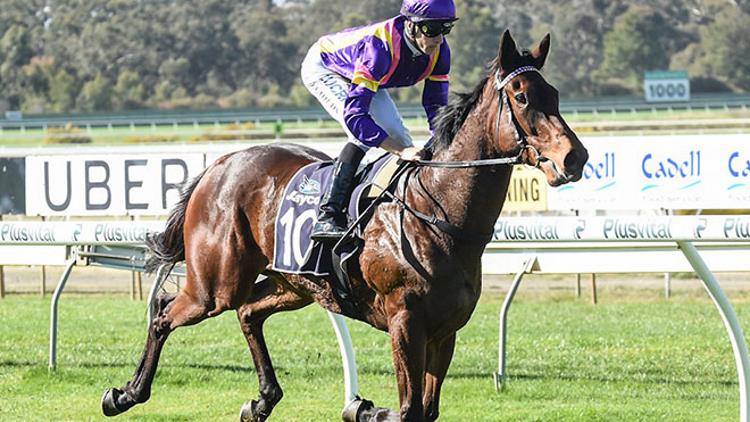 We have expert betting tips for the card this Wednesday at Bendigo, which features nine quality betting races.

Plenty of nice runners on the card at Bendigo and there’s some good value on offer with bookmakers.

Wendy Kelly lines up the three-year-old colt which is making his debut here.

The well-bred son of Deep Field scored a heavy-track trial win at Cranbourne and that form usually stacks up nicely for the future.

Ben Melham is riding in good form at present and he should be able to offer punters with some good value odds.

There isn’t much opposition to beat in this field and Virtuous could take advantage of that.

The four-year-old mare has been around the mark with three placings from six starts, including a second placing at Warrnambool last time out.

The daughter of Americain has been making good ground in the straight and having another run over 2400m looks ideal here.

Should be tough to beat.

Sebsilk looks close to winning a race after running second on debut and fifth last time out.

The Jason Warren-trained three-year-old was only 1.5 lengths behind the winner at Geelong and he made up good ground in the straight.

The form out of that race looks good and rising to the mile is only going to help the son of Sebring.

Tricky draw but goes close with some luck in running.

Danny O’Brien lines up Miami Bound, which scored a good win on this track last time out.

The three-year-old filly scored by a half-length after sprouting wings late and that followed up a top effort for third on debut.

She finished third behind Sebrakate at Flemington and that form has since stacked up at group level.

Damien Oliver rides and she looks a good winning chance once again.

Chicago Cub is looking to rebound after running 14 lengths behind the winner at Moonee Valley last start.

That came behind a very smart field so we’re prepared to forgive that run and go on his prior form. That included a 3.8-length maiden win and a second placing at The Valley.

The Mike Moroney stable has been in good form of late and from barrier three, we’re expecting a top effort fresh up.

Liam Howley lines up the imported son of Galileo which has one win and one placing from five starts.

His Australian debut was a good effort for second at Sandown last start and he will only get better with more racing under his belt.

Scoring his debut win at The Curragh with Ryan Moore in the saddle, he looks a natural type which could win over 2200m here.

Up in weight to 60.5kg but he should be able to handle it.

Four-year-old runner Tavidance scored nicely on debut at Ballarat before taking on some tough opposition.

He’s a well-bred type by Tavistock which has Zabeel lines and his run for third behind Vow And Declare at Flemington was full of class.

That was his last run before heading out for a spell. He has come back with a trial placing and a trial win at Cranbourne.

Shapes up nicely for this and he will be tough to hold out.

Four-year-old mare Tysonic was a breakthrough winner at Sandown two back when scoring by a half-length.

It was a terrific performance after coming from well-back during the run and she backed that up with a top effort for fifth last start.

That came behind Tavirun and although beaten by a solid margin, there was no merit lost with the run.

Looks a good each-way chance in this.

Mutual Respect is in career-best form having won three of his last four starts.

The Tony Noonan-trained five-year-old scored a gusty win at Geelong last start and although rising in grade for this, he looks capable of handling it.

Drawing barrier 15 will likely see him drop back and come with a big run late.