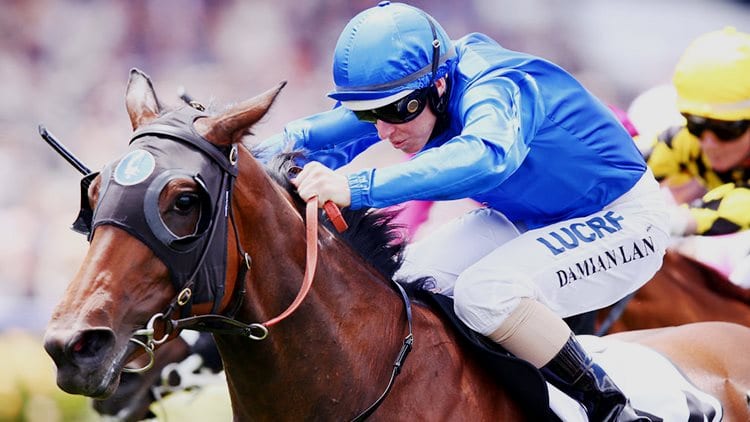 Midweek action comes from Canterbury this Wednesday with a seven-race card.

There are some nice types engaged and we have form and expert tips for every race.

Raced last Wednesday when finishing second behind Sedgemoor in what should be a good form race.

The Chris Waller-trained runner was well backed to win that race and hit the line with good purpose. She faces an easier field here and with the inside draw, she should be right in the finish.

Not expecting bookmakers to have her at long odds.

James Cummings lines up the debutante which has winning trial form coming into this and that’s always good to have.

The two-year-old by Exceed And Excel scored a trial win at Rosehill by a half-length last month and that form should stack up nicely.

Betting will tell punters how forward she is, but with Tommy Berry in the saddle, expect a nice effort for the filly.

This is a tough race to sort out but Funstar could make a winning debut for Chris Waller. The two-year-old filly comes into this with a trial win at Rosehill and a light weight on its back.

Apprentice jockey Robbie Dolan will take more weight off her back and although one of the more experienced jockeys aren’t riding her, she could offer value.

She should be at each-way odds in the market.

Punters are going to need to show some faith with his former New Zealand runner. Now with Chris Waller, she has placed in one of her three Australian starts but has promised to show more.

Her run at Canterbury last start was solid despite running fourth but she drops nicely in weight to 55kg and should prove tough to beat here.

There’s more upside to her than most in this field, so stick with her and she might repay punters with a winning effort.

Searching for three consecutive wins is I’m A Legend, which scored at Goulburn and Wyong. Those wins were quality efforts and he’s capable of winning again.

Matthew Vella lines up the four-year-old which took 10 starts to win a race but has quickly gone bang to score twice.

Sam Clipperton sticks with the son of Nicconi and we’re expecting another nice effort.

Gary Portelli lines up the four-year-old mare which ran third behind a nice type in Goddodin at Canterbury last time out.

Prior to that she scored two wins from her first two starts. That included a quality win at Wyong where she picked them up nicely to score and she’s drawn ideally in barrier four here.

Looms as a good each-way chance.

Guipure is a 12-start mare which has won twice and placed a further four times. The Cummings-trained runner was only 1.2 lengths behind the winner at Warwick Farm last start and that form should hold up nicely.

It’s good to see James McDonald in the saddle and he has ridden her the last two starts at Randwick and Warwick Farm.

Looks a good chance in what should be a tight contest.