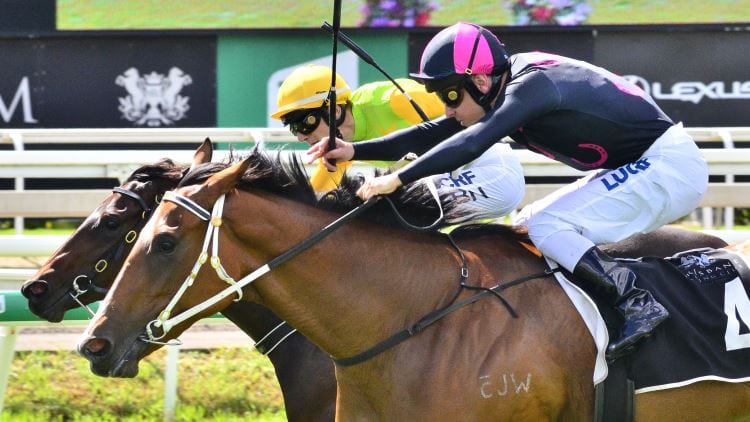 We have expert betting tips for the card this Friday night at Canterbury, which features eight quality betting races.

Night racing at Canterbury kicks off for the first time this season and a lovely card is on offer for punters.

It’s only a matter of time before Bigboyroy scores his first win and he won’t get a better chance than this.

Trained by Chris Waller, the three-year-old has placed in six of his seven starts, including a second placing behind Rockarosa last start.

He has placed behind some nice types to date and with James McDonald in the saddle from barrier two, it would be surprising if he wasn’t going close.

The three-year-old filly by Nicconi ran home stoutly to finish second at Newcastle and she’s only going to improve with racing.

Her two runs last season were only fair but she put the writing on the wall fresh up and could run well at each-way odds again.

Ajaayeb is on debut for Team Hawkes following some solid trial runs.

The well-bred filly by Snitzel x. Augusta Proud has run third in both trials, under a length behind the winner in both attempts.

She has all the makings of a top-class filly from this stable and they know how to produce them.

Watch the betting for a good guide.

Soldier of Love is due a winning turn after improving with every run this campaign.

Form out of that race should stack up nicely and he’s a three-time winner from only 10 starts. Based on that, he should prove tough to beat.

He will have to carry a big weight here but the Freedman-trained runner has ability.

The son of Northern Meteor is no spring chicken at seven years old, but he won well at Bathurst three back and went close at Gosford last time out.

Drawing barrier four is ideal and there are no superstars in this field, so he goes on top at each-way odds.

Brazilica has ability but does need to start showing it come race day.

The Waller-trained four-year-old was a winner on debut at Randwick by two lengths but has disappointed in two runs since.

She ran third behind Roheryn before returning this July and running fifth in a six-horse field.

There’s no deny her talent and perhaps the space between runs will help her cause. She’s another runner where it will pay to follow the tote.

The wins came at Newcastle and he handled the rise in class at Rosehill when finishing 1.3 lengths behind Outrageous.

Drawing barrier four is ideal and he could win his fourth race from seven starts this preparation.

Punters will get each-way odds.

Nice race to close the card and Longbottom should be right around the mark.

The Kris Lees-trained filly was a winner two back at Gosford and although beaten last start and rising in class, she has more ability than most.

Expect jockey Brenton Avdulla to give her a dream run from barrier five. 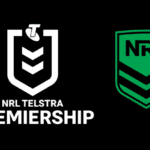