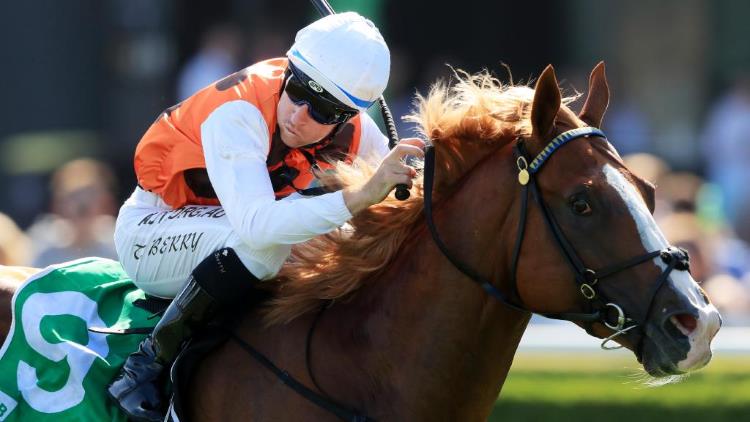 All eyes will be on the Group 1 Canterbury Stakes at Randwick this Saturday. It features a small but an intriguing field of thoroughbreds.

We have done the form for every runner and found our best value bets for the 2020 Canterbury Stakes. 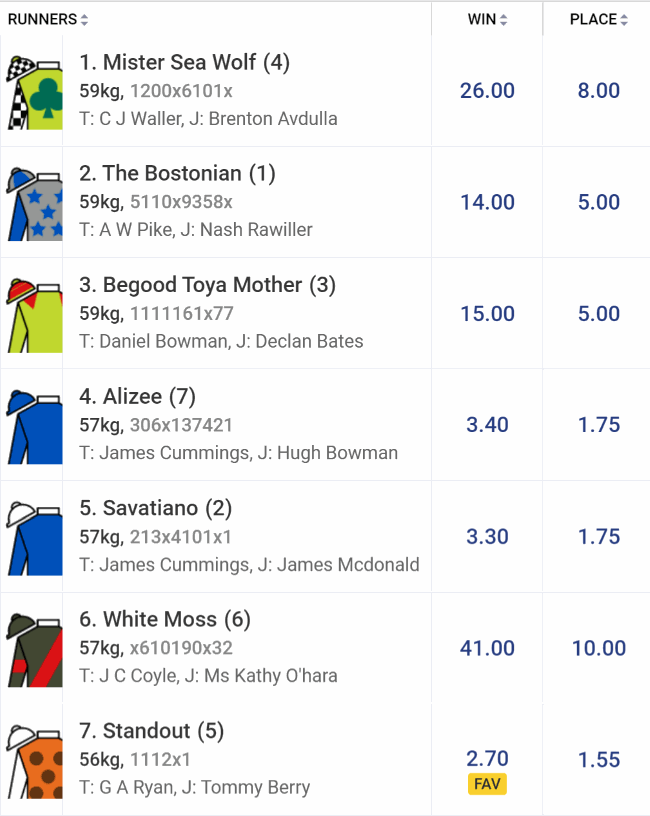 Our best bets for Canterbury Stakes

The Chris Waller-trained runner can run a good race fresh up, as shown by his record. He has had nine fresh up starts for three wins and four placings.

It would take some effort to beat a field like this over 1300m, and his track and distance record is woeful. He has had four starts at Randwick for no results and two starts over this distance for no wins or placings.

He owns upset claims and it would be an upset.

The Kiwi sprinter is proven at the highest level and his fresh up record is worth noting. He has won five of his six starts first-up, which bodes well for a big run.

He’s a multiple Group 1 winner that is unbeaten from three starts over this distance. Trained by Tony Pike, he is a proven winner and we’re surprised at the $14 on offer.

Include The Bostonian in your selections for value.

Begood Toya Mother had a great spring carnival but he hasn’t shown much in two runs back from a spell. Trained by Daniel Bowman, the overachieving five-year-old has won eight of his 15 starts, including an impressive win last September.

However, in two runs back he has finished seventh in both, and he didn’t let down as well as he should have. It’s his first run at Randwick and it’s not a track that some horses like, so leave him out of calculations.

Because there are only seven runners in this field, Alizee represents each-way claims with only two placings. The five-year-old mare was too good for a quality field at Randwick last start, and she handles all track conditions.

Scoring consecutive wins hasn’t been easy for Alizee throughout her career. However, she’s a six-time winner at Randwick and she won’t feel out of place.

$3.40 is a good price from bookmakers and she’s the biggest threat to the favourite.

She’s coming off a dominant 2.8-length win at Rosehill against an easier field, but she could cope well at Group 1 level.

She has in the past and although her second-up record isn’t as good as her fresh record, she’s worth considering from a good barrier draw.

James McDonald takes the ride and if she was paying more with bookmakers, she would have gone higher up the order.

The grey mare is classy at best but not Group 1 class. She finished over three lengths behind Savatiano last start and we’re not expecting her to reverse that form.

Standout has yet to do much wrong throughout his young career. He has scored four wins from five starts, and his only loss came to Cosmic Force in a tough age-group race.

Trained by Gerald Ryan, the three-year-old notched an easy 1.5-length win over Alizee last start and that form looks good for this race.

He doesn’t appear to have faults to his game and he should give punters a good sight in the run.