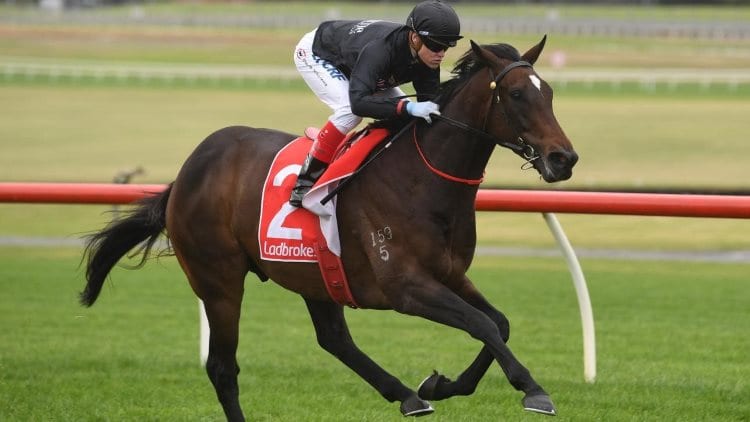 We have expert betting tips for Caulfield this Saturday, which is offering punters with a nine-race card.

There are no major races on the card but punters are getting good value across the board and there’s some competitive races scheduled.

Two-year-old colt which had two starts in Sydney for a placing on debut and a fourth last start.

The placing came behind Movie Role in a tough race at Randwick and her most recent effort came behind Accession.

That’s nice form for a race like this and it shouldn’t take him long to score his first career win.

Chris Waller lines up the three-year-old which needs to turn her form around somewhat.

The daughter of Written Tycoon ran fifth at Flemington last start behind Fidelia and that form has since been franked last week.

She has the ability to win and carrying 54kg is going to help.

Scratched last week but punters will get their chance to cash in on the three-year-old.

Comes into this with a last-start win at Sandown and that was an impressive display by two lengths. That was his second win this campaign and he’s now starting to put it all together.

Gets the inside draw with only 54kg on his back and that should make him awfully tough to beat.

Silent Roar gets in with only 54.5kg and that should make her tough to beat after running a good race for third last start.

The Hawkes-trained four-year-old is a three-time winner from 13 starts and she has one placing on this track.

Dwayne Dunn rides and punters should expect a competitive effort.

Bandipur was a touch disappointing last start but he ran only two lengths behind the winner and his form prior was good.

He scored back-to-back wins at Caulfield and Flemington. Having winning experience on this track is a big bonus and he has won two of his four starts at Caulfield.

Gets a good draw and Craig Williams takes the ride.

We’re adopting the chase theory with this runner until she scores another win. The three-year-old filly has shown good ability to date, winning two from 11 and there’s another win coming shortly.

Drawing barrier 13 is a tough draw to overcome but she drops in weight to 54kg and if she gets a nice drag into the race, she could finish best.

Likely to be at nice odds and is worth following.

Looks a nice type in the making after rattling off four consecutive wins this campaign.

The Daniel Bowman-trained four-year-old scored by a length at Flemington last start and with that city track experience, he’s only going to be harder to beat.

Bookmakers have him at very short odds but he deserves to be short in the betting.

Scored a good fresh up win at Seymour by 2.3 lengths and hasn’t been all too far away since.

The four-year-old ran second at Flemington behind Kings Brook last start and although three lengths behind the winner, it was still a good effort.

Drops to 54kg for this and she should be tough to beat.

Live And Free has plenty of talent and he could reward loyal punters here.

He comes into this after posting consecutive third placings, the last most recent coming at Rosehill and he does race well left handed.

The five-time winner looks a weighting special at 54.5kg and we would be surprised if he didn’t start showing winning form.