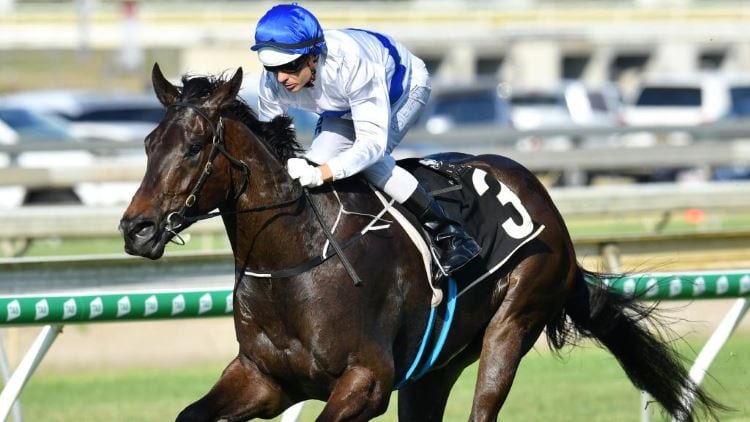 We have expert betting tips for the card this Sunday at Caulfield, which features nine quality betting races.

Caulfield hosts the only Group 1 held on a Sunday when the Underwood Stakes goes off this week.

There is a quality card on offer for punters, which also includes the Guineas’ Preludes. Lovely meeting and it ends a three-day Group 1 weekend.

The four-year-old mare has won three of her eight starts and has placed in another four. That consistency has rewarded punters to date.

She finished close-up when second at Bendigo last time out and form out of that race should stack up nicely for this.

Drawn wide here but she looks to have too much class for them.

Prophet’s Thumb is a talented four-year-old which has a lethal turn-of-foot on her day.

The David Pfieffer-trained mare has three wins from 11 starts and although she finished ninth at The Valley last start, she was only 1.4 lengths away.

That came behind Group 1 performer Faatinah and that form looks good for this.

Qafila is looking to rebound after running last in the Group 1 Makybe Diva Stakes but this is a sizable drop in class.

The four-year-old mare looked much better when running second at Caulfield behind Age of Chivalry and that form has since stacked up nicely.

She is a winner of two from seven at Caulfield and she clearly does her best racing on this track.

Looks an each-way chance given her big-race experience.

Rox The Castle is in hot form having won his last two starts. The five-year-old scored at Sandown before beating a quality field last start.

He sat on the speed and kicked nicely to score by a half-length at Flemington and he placed at his only Caulfield start.

Over this distance, he has three wins from four starts and with seven wins from 12 starts overall, he’s a consistently good type.

That was a quality win at Flemington last start when leading down the straight and holding on nicely.

The Adelaide-based colt has now won four of his five starts and he looks like a real up-and-coming Guineas type.

He’s a son of Dalakhani which defeated proven WFA performer Scales of Justice two starts back. It’s tough to overlook that form so we won’t.

Punters were furious with the ride from Damian Lane last start when he couldn’t find clear running room in the straight.

She arguably should have won that race so take nothing away from Missile Mantra. She has won two of her four starts and been unlucky in the other two.

This is a hot field, so she will have to be at her best. However, she owns an impressive turn-of-foot and should be respected at each-way odds.

Zoustyle suffered his first career defeat from seven attempts last start, but he wasn’t expected to win that race.

He finished last of six runners in the Concorde Stakes, but that race will filled with Everest stars and his Queensland form wasn’t going to stack up.

However, it should stack up against this level of opposition and punters are getting better odds than we expected.

Tarwin was a touch disappointing last start but the betting drift indicated that he wasn’t fit enough.

He’s much shorter in the betting here and the winner of three from five looks a good chance to take down this field.

Race favourite Harbour Views could have the biggest future, but it has drawn barrier 20 and that should give Tarwin the edge.

He will get back and storm into the race around the final corner.