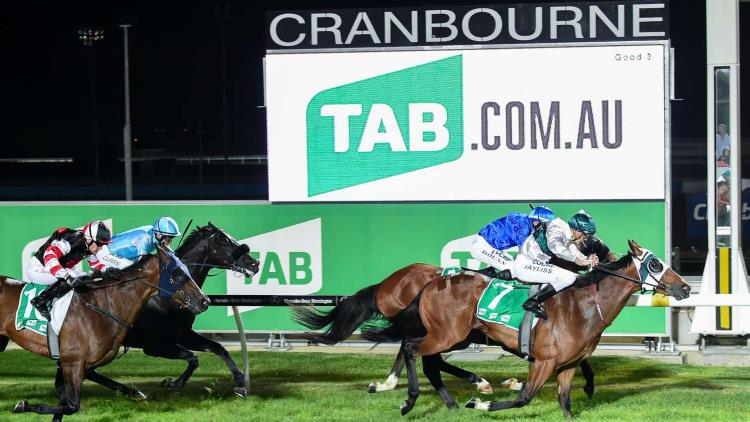 Night racing returns to Cranbourne and we have our best value bets throughout the card.

The three-year-old gelding made up good ground on debut when running second at Terang. He should improve on that effort and he meets a field that’s there for a taking.

He’s a son of Fighting Sun that gets the services of Chris Symons and he should prove tough to beat in the opening race of the night.

The form of Kurnell has improved significantly this season, which includes four consecutive placings.

He went close at Stawell last start and he’s likely to run close again off the inside draw. He likes to sit on the pace and kick strongly, so drawing the rails is ideal.

Luke Nolen rides and he should go close.

Never underestimate a runner from this stable and she looks good enough to break maiden grades.

The James Cummings-trained filly recorded two placings earlier this campaign, and she wasn’t far behind them last start.

Getting the inside draw helps her chances and having Ben Melham in the saddle adds to her appeal.

Lindsay Park lines up the three-year-old gelding that ran well on debut. The son of Showcasing finished second at Sale and he battled nicely in the straight.

He was well-backed to win on that occasion and we’re expecting similar this time around. It’s not the hardest field to beat and he could take advantage.

Expect bookmakers to have him firm in the market despite the wide barrier.

Anthony Freedman lines up the three-year-old gelding that hasn’t done much of late, but he’s better than that.

He finished second at Pakenham before winning at Moonee Valley last November. He didn’t fire at Sale last start when seventh behind Sierra Sue, but expect better here.

The small field will help his chances and he should be able to slot into a nice position in the run.

The Maher/Eustace-trained gelding is coming off a dominant win at Bairnsdale and he could kick on with it now.

He settled just off the pace and scored by 2.8 lengths. It was a comfortable victory and rising in distance should only help his chances.

He’s a son of Adelaide, so his best days are ahead of him.

The Chris Waller import is having her second start in Australia and we’re expecting an improved effort.

She ran eighth at Moonee Valley first-up but it’s a tough track to navigate and Cranbourne should suit her much better.

Rising to 2060m is ideal as well, as she won over 2338m at Bath. Punters could get each-way odds and they’ll be worth taking.

Seatonic has a stack of ability and she just needs some luck. The Maher/Eustace-trained filly scored a good win in this grade last February.

Following that, she ran 10th at Flemington and fourth at Mornington. Those came in grades higher than this and dropping to BM70 grade helps.

Punters should get good odds in the last. 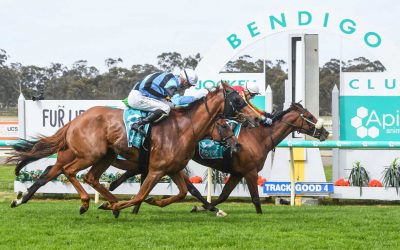 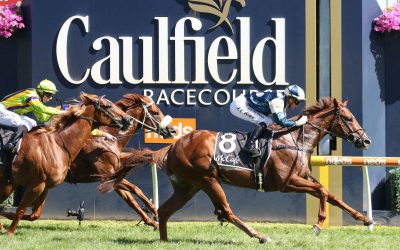