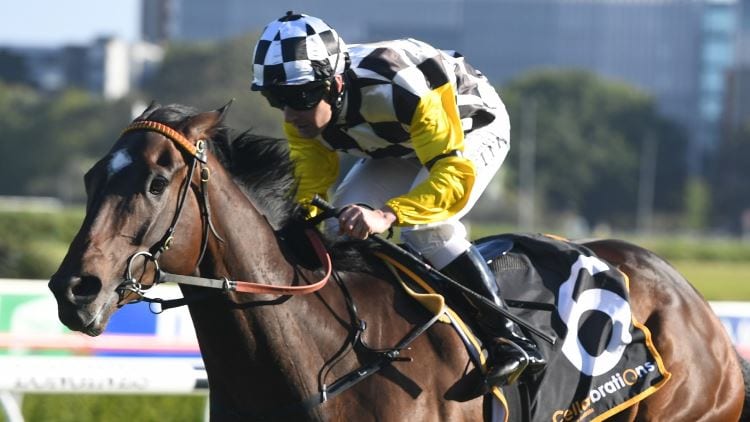 The Villiers Stakes headlines the action this Saturday at Randwick, which also includes the $500,000 Inglis Nursery for the juveniles.

Racing also features at Flemington and we’ve picked out our best tips for both meetings. There’s good money to be made this Saturday as we swing into the summer series.

Had one run last campaign and it was a dominant win in the Highway Handicap at Randwick. She scored by 3.3 lengths over a field that wasn’t too different from this and that form bodes well.

Matthew Dale lines up the four-year-old mare which has won three of her five starts and she gets into this race well off on the weights at 56.5kg.

Continues to step up to the mark after scoring a 1.3-length win at Rosehill last start and she could well be unbeaten from all five career starts.

Les Bridge has his team firing at the moment and Seasons is leading the way. She’s a three-time winner which gets a tough barrier draw of 12, but she possesses good tactical speed and we’re expecting another win here.

This is a tough race to line up with not much form around, but Enforcement looks a good bet after some solid trial form.

Cradle Mountain has hit the ground running this campaign and he’s living up to the potential he showed last season.

Trained by Clare Cunningham, the lightly-tried five-year-old has now taken his career to six wins from nine starts and he keeps stepping up to the mark.

This will be his biggest test to date as he’s facing some top-class rivals but he gets in with 53kg and that’s the big positive.

Take the $2.05 but we wouldn’t take anything shorter.

We have been backing Sky Boy throughout this campaign and he hasn’t shown us any reason to jump off his back.

The four-year-old has rattled off four superb wins in a row and after carrying 58kg and 60kg to victory his last two starts, dropping to 53kg is going to feel like a dream.

His opening odds of $3.90 have come crashing down into $3 and we’re not surprised.

Form behind Brooklyn Hustle could be the form to follow this summer and Yes Yes Yes finished off well enough when second on debut.

The Darren Weir-trained two-year-old has the breeding to suggest he could win early on in his career and despite this being a wide-open race, he looks to have more upside than most and he has the form on the board.

Weapon runs best early on in his campaign and that was evident when he scored a fresh-up win last time in work and followed that up with another win.

That came at Ballarat when breaking maiden grades and although his form tapered off at the end of the campaign, he was facing the likes of Furrion and Silentz. That’s stronger form than this and he boasts each-way odds.

Has hit the line powerfully at his last starts, which both resulted in wins and the Weir-trained colt looks set for more success.

The son of Declaration of War has steadily improved over more distance and rising from 1500m to 1720m is only going to help his chances here.

He gets a good run from the draw and Mark Zahra should have him hitting top gear down the long Flemington straight.

Three-time winner which put a good field on notice last start when scoring by 2.5 lengths. The Animal Kingdom mare has been threatening to rise through the grades and she might do that here.

Her last win might have only come in rating 70 grade but she won convincingly getting the inside draw down the straight shouldn’t worry her.

$5 is a nice price from bookmakers.