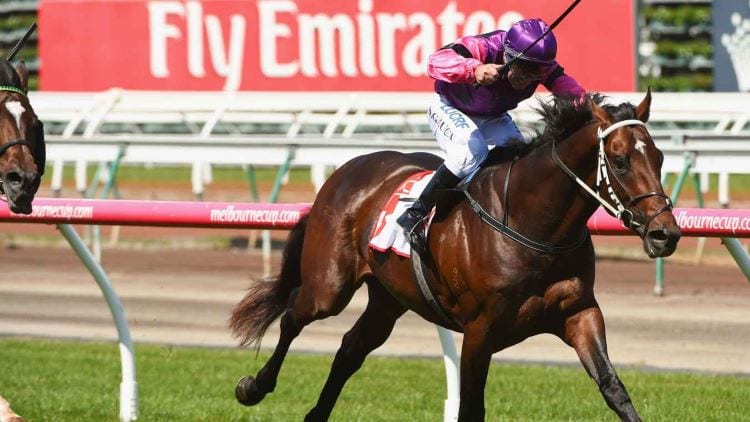 Premier midweek racing at Caulfield and Wyong this week, which sees competitive races and plenty of value on offer.

We have our best bets at both Caulfield and Wyong this Wednesday.

Was well-backed on debut at Hamilton and he ran well for second behind Coronel. The three-year-old gelding should improve off that run and be tough to beat here.

Senior rider Mark Zahra takes over the riding duties and he enjoys another good barrier after getting the inside barrier on debut.

Three-year-old colt Blinder ran better than his form suggests last start and that form should stack up nicely in this.

The son of Snitzel finished fourth behind Comrade Ned but was only 0.7 of a length behind the winner and his form prior included a placing at Moonee Valley and a win at Sale on debut.

He’s a solid midweek type which could rise through the grades with any luck.

Nice odds on offer for this four-year-old gelding which finished second when up in grade last start and drops back in grade for this.

The Robbie Laing-trained runner has two wins and two placings from six starts, so he has been a consistent performer throughout his career and only the big weight is a negative factor here.

Bookmakers are offering a good price and it’s worth taking.

Another well-performed runner paying overs. The six-year-old might only be a four-time winner from 41 starts but he showed good ability earlier on and he has indicated that a winning turn isn’t far off.

His last two starts have resulted in placings, which followed solid runs at Caulfield against much harder opposition than this. Running behind Bondeiger and Al Galayel is going to hold up well at the midweek level.

Beaten short-priced favourite last start but has the ability to rebound from that and score at similar odds in this.

The four-year-old has run six placings from eight starts, including back-to-back second placings this preparation and given that she’s taking on some inexperience types, that could be enough to see her breaking maiden grades at an odds-on quote.

Two-time winner which was good enough to score narrowly last start at Newcastle and he can hold his form well.

Trained by Kim Waugh, the four-year-old has been in the money in five of her seven career starts and punters are getting a better price here than what was offered last start.

$2.25 is respectable against this field and she looks tough to hold out.

On debut for Team Hawkes and she has taken plenty of money in the early betting markets. The three-year-old filly scored a 1.3-length trial win at Rosehill and that’s enough to see her open as the $1.95 favourite.

She’s a well-bred type which is getting a relatively easy introduction to her race-day career and despite a slight drift from her opening quote of $1.90, she looks the goods here and should run accordingly.

Did it nicely at Newcastle when breaking maiden grades with a solid win last start and he looks a type that could kick on with it now.

Trained by Brad Widdup, the Sizzling colt capped off some consistent form last campaign with a win last start and he looks a more mature horse. That’s going to hold him in good stead for this and getting the inside draw with only a light weight on his back is ideal.

$4.80 will attract each-way punters and it’s a price worth taking.