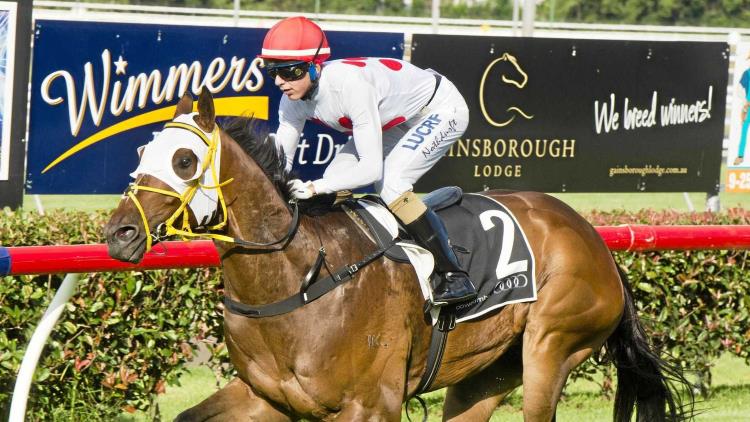 Conditions are good for Doomben this Wednesday and there’s some quality each-way types in action throughout the day.

Steven O’dea lines up the three-year-old filly which didn’t show much on debut but ran well to score at odds last start.

The daughter of Show A Heart scored by a neck at Sunshine Coast and against the small field here, she should be able to find a nice spot in running.

Chris Waller lines up the four-time winner which should adjust to life in Queensland well.

He finished second at Sunshine Coast when fresh up last time out and although his second-up form is only average, this isn’t a tough field to beat.

Jockey Ryan Maloney will likely settle back from the tricky draw and finish powerfully down the outside.

Bookmakers should have him firm in the betting.

The four-year-old mare is knocking on the door after three consecutive placings and she almost got the chocolates when running a nose behind the winner last start.

Gets some weight off her back via the apprentice claim from Baylee Nothdurft and she should be tough to beat because of it.

He’s a smart midweek type which was patiently-handled to start his career and that could start to pay dividends now.

Ryan Wiggins is a good jockey to have in the saddle and he’s drawn to get all favours from barrier four.

Skins looks a type that could contest stronger grades after winning consecutive races to start his career.

The David Vandyke-trained four-year-old scored by just under a length on debut at Eagle Farm before winning at Ipswich last time out.

He’s a professional son of Sepoy which could continue his rise through the grades and we’re expecting another strong effort.

Publishing Power is fresh up and his fresh record speaks for itself. The Currie-trained runner has had five fresh starts for one win and three placings.

That’s going to bode well for this run and he’s an eight-time winner with class on his side. His most recent win came at Dalby and although this is stronger opposition, he gets into this well off on the weights.

Constant Flight has good form throughout his nine-start career, which includes four wins and three placings.

The Vandyke-trained five-year-old has been prepared for this run with a trial placing at Sunshine Coast and he was good enough to run against some smart types at Eagle Farm last start.

Bookmakers could have him short in the betting as he gets an inside draw and should be very tough to beat from there.

Chris Munce has this three-year-old running along nicely after back-to-back wins. He scored by a length at Gold Coast before winning at Doomben last time out.

His win at Doomben showed that he can handle the rise in class and this doesn’t look any harder.

Gets the inside draw and every chance to make it three in a row.