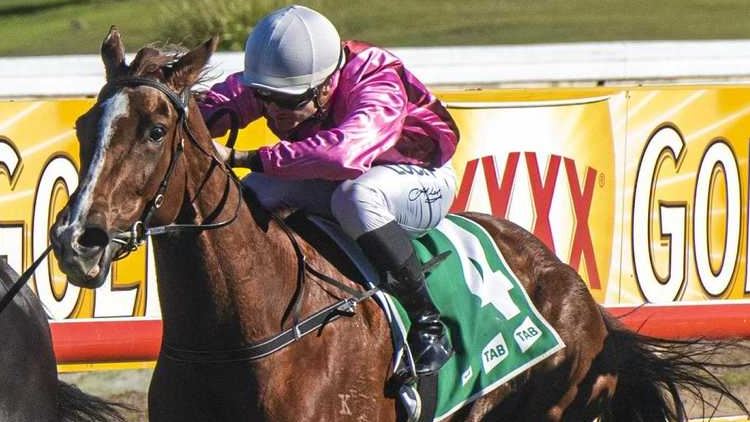 Punters get nine races to bet on at Doomben this Saturday where the track should be in the good range.

Betaima has the experience edge over many of these and she has been a little unlucky in three runs this campaign.

She has experience racing behind some smart types, including Perudo and Group 1 winner Exhilarates. That’s top form for this and we’re expecting a return to form soon.

Punters should get nice odds.

Form is with Our Mantra, which has rattled off three wins from his last four starts and he could make it another here.

The five-year-old has been up for awhile this campaign but will extend to the next season and will likely have one more run.

That’s good news for punters which have profited from Our Mantra this preparation and he has winning claims once again.

That was an impressive win on debut from Astro Boy Toy, which could remain unbeaten here.

The Edmonds-trained three-year-old scored by 1.3 lengths at Sunshine Coast and we’re expecting the form to stack up nicely out of that maiden race.

He’s facing much harder opposition here but the well-bred type could continue winning.

Five-year-old mare Crusher is a professional type which has won six of her 10 career starts.

The well-bred daughter of Snitzel is coming off a 1.5-length win in the heavy conditions in March and she’s a better type on the good tracks.

Five of her six wins have come on a good surface and we’re expecting another top effort with only 54.5kg on her back.

Looked beaten last start but sprinted impressively to win at Grafton and we’re sticking with that form.

The five-year-old mare has won two of her three starts this campaign, which also includes a second placing and we’re expecting that form to continue.

Drawing barrier 10 won’t be an issue as she drops back and with only 54kg on her back, she could flash home late once again.

Kris Lees lines up the four-year-old gelding which is coming off a tidy run for second last time out and could go one better here.

The son of Dream Ahead hasn’t done much wrong in seven career starts with two wins and three placings. That form should hold up nicely in this.

Drawing barrier 12 is an issue but this field should short them out rather quickly.

There are many winning chances in this race but Bedtime Stories could give punters plenty of value.

The four-year-old mare went close at Grafton behind Snapchat Girl last start and that form could get franked earlier in the day.

If Snapchat Girl wins, expect plenty of money to come for Bedtime Stories so it could pay to lock in the early value.

Snoopy isn’t quite in the form of old but he used to be a good sprinter and he could bounce back from a poor outing.

The Chris Munce-trained sprinter has won over $400,000 in prize money and although finishing 13th last start, he was only three lengths behind the winner after settling close.

Long odds are expected here and punters should play him on an each-way basis.

Chris Waller lines up the six-year-old gelding which is coming off a tidy effort at Doomben and could run close here.

The son of Denman finished a half-length behind Snitch and with the right run in transit from barrier three, we’re expecting another top effort.