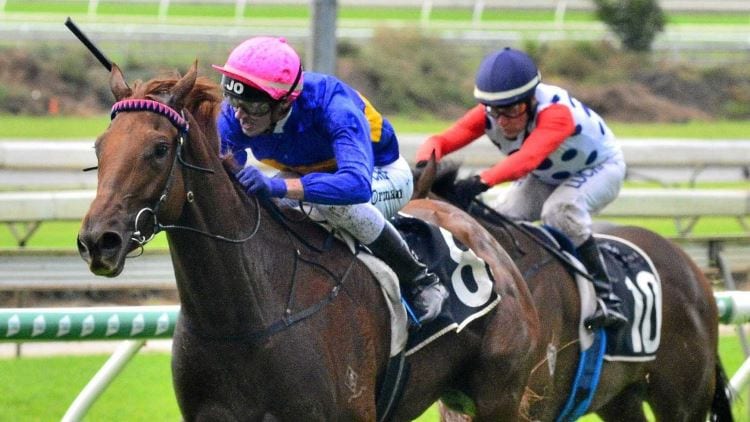 It’s an even card for all nine races and that means punters are getting good value with all runners.

Chris Waller lines up the four-year-old mare which scored a classy win last time out.

The daughter of Foxwedge came from the back of the pack to score a half-length win and that form should stack up nicely.

Robbie Fradd rides with only 54kg on her back and that’s a big bonus for this.

Peter and Paul Snowden line up the debutante, which looked better than average winning a trial.

That win came at Randwick by 3.3 lengths and although it’s interesting to see him kicking off his career in Brisbane, he should go close.

He’s a son of Spirit of Boom and the sunny skies should be a positive factor.

Punters will have to take the short odds on offer.

Looked good running second at her first two starts before capping that form off with a win.

The Gollan-trained three-year-old ran second behind Gem of Scotland on two occasions before handling a field by a half-length at Sunshine Coast.

She was heavily backed to win at $1.57 and punters are getting better odds for this.

Looks well-placed from the draw and with the light weight.

This is a tough field but Beat the Beast could score his third win from his last four starts.

The Natalie McCall-trained five-year-old scored narrowly last time out at Sunshine Coast and that form looks good for this level of racing.

There has been a lot of early money coming for him after opening at $8. That’s a good sign so it could pay to lock in the value now.

Gem of Scotland was beaten at odds of $1.35 last start but it was still a good effort.

The Rex Lipp-trained filly didn’t have everything go her own way and she’s worth following this spring.

With five wins and two second placings from eight starts, she has rewarded punters to date and drawing the inside barrier is ideal for this.

Much better odds on offer now and they’re worth snapping up.

Value odds are on offer for Akage, which has been knocking on the door for some time now.

The six-year-old mare is a five-time winner and although her recent form doesn’t boast a win, she has been right around the mark.

She comes into this having finished only a half-length behind the winner at Eagle Farm and that should see her run well again.

Francisca is a five-year-old mare which hasn’t quite lived up to expectations, but she could improve to win this.

The Steven O’Dea-trained mare wasn’t all that far away when finishing fourth at Doomben last start. She tried to lead throughout and was run over late.

There is plenty of merit with that performance and punters are getting good odds and she’s worth following.

Scallopini was beaten last start but certainly not disgraced when running third at Eagle Farm.

The five-year-old gelding finished off nicely in the small field and facing a bigger field will help his chances.

He’s a seven-time winner which has finished in the money in 13 of his 16 starts and that record has to be warranted here.

Looks a good chance and there has been strong money placed.

That was a nice run from Tambo’s Mate at Doomben last start and that should be a good form guide for this.

It came behind Capital Connection and the Stuart Kendrick-trained gelding has plenty more to give this season.

He has won four of his eight career starts and it’s tough to overlook that race record.