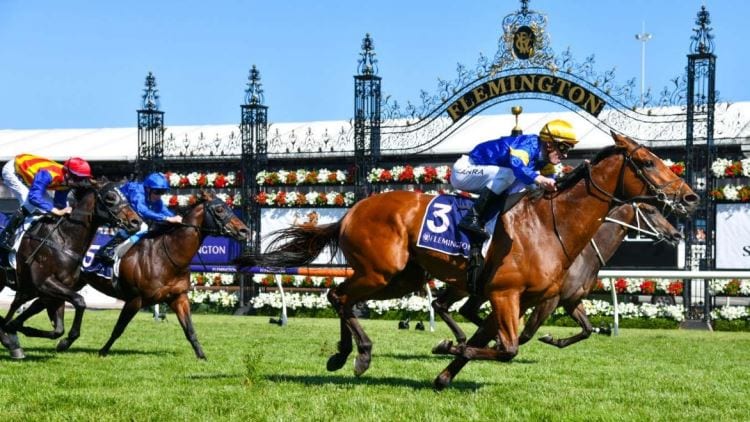 Flemington hosts premier racing on Saturday, and we have our best value bets for every race on the card.

The Price/Kent-trained filly finished sixth behind September Run at Flemington last start, and that is a hot form race.

She has the class edge on this field, and she can score an overdue win on this track.

Hasseltoff showed his class when scoring at Flemington last start, and it came easily by 2.8 lengths.

The son of Toorak Toff owns two wins and six placings from nine starts, so he has yet to run a bad race, and his form at Flemington bodes well.

The $2.90 should firm throughout the week, so take the value on offer.

The Danny O’Brien-trained mare is classy at best, and she has finished in the money in nine of her 14 starts.

She faced tough opposition throughout her most recent campaign, including a second placing behind Broadwayandfourth.

Having Oliver riding for her return is ideal, and she doesn’t need luck from the draw down the straight.

Swift Sure capped off consecutive second placings with a win at Warrnambool last time out. The son of Vancouver scored by over a length, so it was a quality outing.

He looks good enough to rise through the grades, and although running at Flemington is another kettle of fish, he has ability.

The $5.50 is worth taking, and those odds should firm throughout the week.

Over Exposure is always around the mark, and his run for third at Flemington last start was a credible effort.

The McEvoy-trained gelding finished 1.1 lengths behind Vassilator, which should be a good form guide for this contest.

Drawing barrier three is ideal, and Damian Lane is the man for the ride.

Biometric is a former European that hasn’t found his groove since arriving in Australia, but we’re prepared to give him another chance.

The five-year-old son of Bated Breath finished fifth on this track two back, so punters should look to that run as his best form guide.

He is a two-time winner at this distance, so keep him safe.

Prezado is always worth backing, and the Flemington specialist could score another win. He owns five wins and seven placings from 18 starts at Flemington, so he must be considered.

The six-year-old has won six starts over this distance, and he finds another gear down the Flemington straight.

It bodes well for Saturday’s run, and we wouldn’t be betting against him.

Long Arm should them the law last start when winning at Flemington. The import scored by a length at odds of $8.50, but punters won’t get those odds again.

He is a well-bred son of Rock of Gibraltar that now owns three wins from his first four starts. He looks like a natural stayer, and rising to 2000m holds no fears.

Punters have to take shorter odds, but he goes on top.

It’s tough to overlook the form of Mystery Shot, which has yet to taste defeat. The four-year-old owns five wins from five starts, so he goes clearly on top.

Bookmakers expect him to be needing one run before showing his best, otherwise he would be a $2 shot. However, he could find form on Saturday, and make a fool of the $4.40.

We wouldn’t be betting against a potential star. 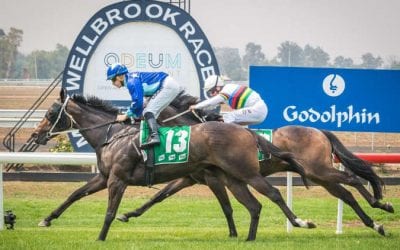