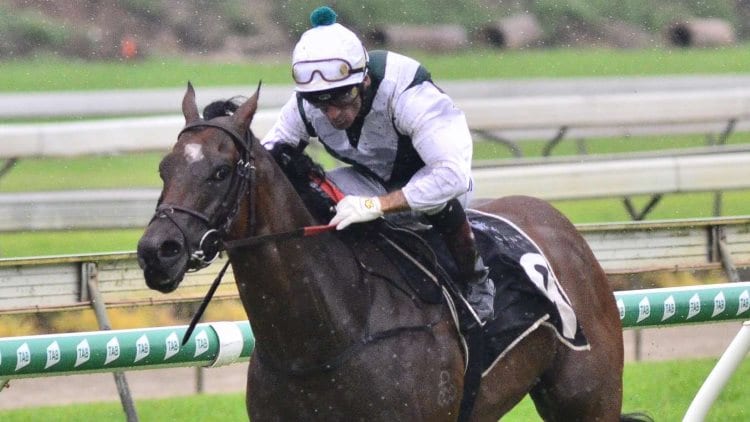 We have betting tips for Flemington racing this Saturday, which includes a quality nine-race card.

There are no major races on the card but the big fields offer big value for punters. We have our best bets for every race at Flemingtom.

The two-year-old filly was a winner on debut at Caulfield before taking on some stiff competition. She ran third on this track on Melbourne Cup Day and then ran sixth in the Magic Millions.

Having had the experience against the top echelon is going to help her chances and she’s paying nice odds considering.

Looks a top chance in the opener.

Kings Brook comes into this with consecutive wins and she could land her third. The three-year-old filly scored an easy three-length win at Flemington last start and that experience is key.

Drawing barrier two is going to allow her to find a nice position during the run and there has been a stack of money come for her.

That was a strange run from Tonsor at Eagle Farm last start but he has since been primed with a 1.3-length trial win at Warwick Farm.

Prior to that, however, he scored three consecutive wins and he looked like a real up and comer. He scored a four-length win at Doomben and he was living up to his breeding.

The royally-bred gelding could return to that form here.

Not Enough Effort isn’t very well named as he continued to give plenty of effort. He’s unbeaten after four runs and that includes a win at Flemington last start.

He beat a field of 15 last time out and that showed his worth. That was a tough race and although he’s facing some slick customers here, there’s no reason why he can’t win down the straight again.

Drop back in distance won’t worry him.

Lindsay Park-trained runner which has had three starts for one win and one placing at Flemington.

The four-year-old gelding has finished out of the money in only one of his eight career starts and he might be a little underrated in this race.

Arty Lucas is coming off a tough win at Ballarat when he scored by two lengths and that form looks good for this.

The four-year-old capped off some consistent form with the win and he could now kick on with it. He had good placings at the likes of Morphettville, Sandown and Warrnambool.

This is a tough race but 54kg on the back helps.

Probably should have won last start at Flemington when going down by a length to Admiral’s Joker but he’ll be stronger for the run.

The imported runner for the Maher/Eustace stables has yet to win in Australia but has been knocking on the door and looms as a major winning chance in this.

Hellova Street is a typically-consistent runner but he produced a poor showing at Caulfield last start. That did come against a tough field and he’s facing easier opposition here.

He’s not getting any younger, however, but the eight-year-old is an 18-time winner and he also has 20 placings to his name.

That’s extremely consistent and he’s worth including here.

Sure Knee has good form coming into this with a placing behind Fidelia and that has since been franked.

The Waller-trained three-year-old has three wins and two placings from 10 starts, which is a nice start to her career.

Staying at the mile is a positive and if Craig Newitt can find some cover from barrier 14, she’s going to be right in the thick of the action.