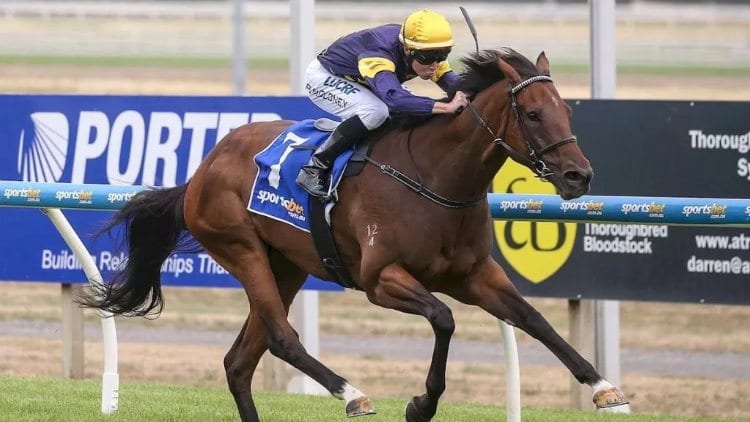 We have expert betting tips for the nine-race card at Flemington.

The Andrew Ramsden and Straight Six are the feature races on the card and we have tips, form and odds for all nine races.

The Shane Fieldner-trained runner was heavily-backed last start so it will be interesting to see if they come for the filly again.

She ran nicely on debut when finishing second and punters are expecting improvement in this.

Punters will get good odds for the Lindsay Park-trained runner as he hasn’t won for a long time. However, he possesses plenty of talent and could strike at odds.

The three-year-old is a winner of one from 12 but was making good ground last start when fourth at Morphettville.

That run is enough to grab our attention and we’ll happily back him in at the odds.

Parsifal has hit form at the right time with three consecutive wins. The latest came at Morphettville when scoring by 1.8 lengths and that’s going to hold him in good stead for this.

He’s a son of Darci Brahma which has now won five from 11 and he’s going to enjoy a nice run from barrier two and lob into a handy position.

The Aaron Purcell-trained six-year-old has won back-to-back races coming into this and he’s in career-best form.

Despite taking on a field of only seven runners last start, he did the job nicely and gathered them in down the straight.

He has form on this track with a couple of placings and he’s well weighted at 56kg.

Looms as a major winning chance.

Good winner on debut at Cranbourne by 2.3 lengths before she ran second at Flemington last time out.

She made good ground in the straight and having had that track experience is going to be a big help for this run.

Carrying 54kg on the back is another bonus and this race is there for the taking.

Royal Ace was always going to need a couple of runs this campaign but his form last campaign was strong.

The Danny O’Brien-trained five-year-old is an eight-time winner from 30 starts and he was good enough to score back-to-back wins last preparation.

Harder here in the city but he could provide punters with some value.

Finished third last start but he didn’t get all favours in the run and a better ride would have seen him finish closer.

The James Cummings-trained gelding looked much better when winning fresh up at Caulfield and anything close to that form takes him close here.

Drawing barrier 11 down the straight isn’t bad and it could run at value odds.

That was a huge effort to run third at Flemington last start and he looks a nice type on the way up.

The four-year-old was a winner of a Group 2 at Morphettville two back when beating a good field and he has more upside than most in this field.

Drawing barrier 18 won’t be an issue over this extreme distance and we’re expecting his current odds to hold steady throughout the week.

Unbeaten from three starts and he looks a nice up-and-comer. The three-year-old scored a one-length win at Sandown last start and had to dig deep for the win.

That’s the third successive win that has come by a length or more, which is an impressive effort.

Faces a harder task in this but drawing barrier two is ideal and he should lob into a handy position.