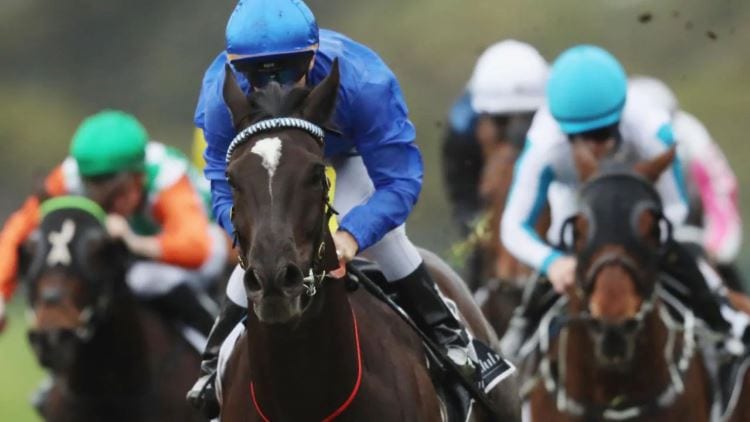 The Optic White Stakes (George Main Stakes) is a key Group 1 at Randwick and it holds big spring ramifications.

Australia’s best milers are out in force and it’s going to be a very intriguing race this Saturday.

The heavy track isn’t ideal but it should make for an exciting contest. 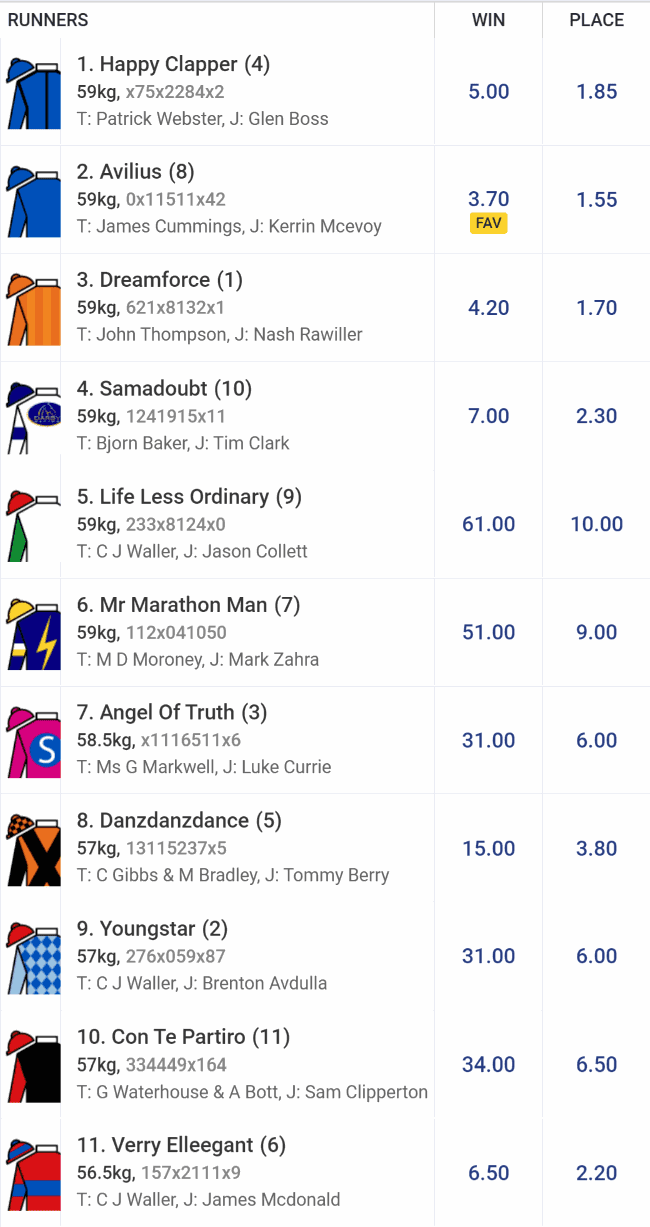 Our best bets for the Colgate Optic White Stakes 2019

Proven Group 1 performer which has been heavily backed to win, despite not owning much form in the wet.

The Patrick Webster-trained nine-year-old has yet to win from three starts on a heavy surface and that’s the worry this Saturday.

Too short in the betting, but he’s a classy customer.

Drifting in the betting but that’s likely due to the rail being out and it could be tough to make ground from the back.

Therefore, we’re expecting Kerrin McEvoy to settle closer to the pace and have Avilius within striking distance approaching the turn.

He is unbeaten from two runs on a heavy surface and that shouldn’t be overlooked. He is top-quality and should run well once again.

Has been absolutely hammered in the betting from $9 to $3.80 (back out to $4.20). That will be because he rides the speed and Randwick has been favouring front runners this season.

Yet to win from five starts on rain-affected ground, but there’s a lot of confidence with Dreamforce so it pays to take notice.

Gets a nice lead off the inside draw so consider.

Another free-running type which has turned around his form by winning the Group 1 Winx Stakes and backing that up last start.

His win in the Chelmsford Stakes showed it wasn’t a fluke first up and if he handles the wet, he could be tough to stop again.

Likely to be out-paced here but he did win his only start on a heavy track.

Will be needing this run for future staying targets so look for him to be running on late.

Won at Sandown four starts back but he hasn’t quite lived up to expectations at the top level.

10th at Moonee Valley last time out and although he owns some form on rain-affected ground, this looks too tough for the imported stayer.

Wasn’t overly far away from them when resuming at Randwick last time out. Showed plenty of ability last campaign and that could see him running well here.

Has won second-up in the past and he has three wins on a soft track and one on heavy. That’s solid enough form to go close here.

The five-year-old mare is a Group 1 winner in New Zealand and she made good ground when running fifth behind Melody Belle last start.

She was good enough to run third at Rosehill behind Avilius in March and a similar run could see her going well at odds.

Yet to win on a heavy track but she ran good sectionals last start and she could surprise a few runners here.

Chris Waller is persisting with the former age-group star and although she’s out of form, these conditions could turn that form around.

Scratched at the barriers last start which was disappointing. The import has shown ability at times but is yet to run in conditions like this.

Tough to line up that form so we would rather watch at this point.

Another Kiwi runner which loves the wet and punters should overlook her fresh up performance.

She was always going to need the run and with five wins from six starts in the wet, she must be considered here.

The Group 1 Oaks winner is drawn to get a good run and although she’ll likely get back, she has the ability to settle close and kick nicely.