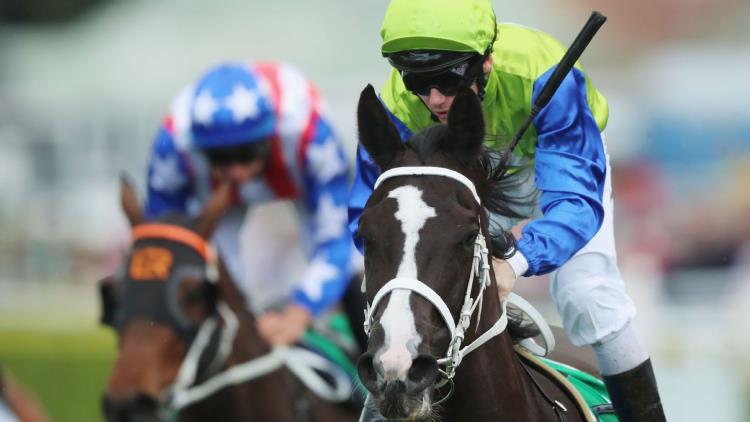 We have free tips and form for all eight races on the card.

Three-year-old filly Diamond Jess wasn’t overly bad on debut and she should only improve with the run.

She had good support on debut at Sunshine Coast and that’s going to be a good sign of things to come.

The inside draw is another positive and punters might get good each-way odds for this runner.

Punters must watch the markets when a Toby Edmonds-trained runner starts with Jeff Lloyd in the saddle. It usually means the runner will start at short odds and Reef Bug fits the bill.

Her first two trials were only fair but she scored a trial win at Deagon to prepare for this and seeing Lloyd in the saddle is a big sign.

She gets an inside draw and we wouldn’t be surprised to see bookmakers open the filly at short odds.

The Edmonds/Lloyd combination teams up again with Scout, which returns from a spell having finished third on debut.

He’s a son of Spirit Of Boom which has been primed with two solid trial efforts this campaign and Spirit of Boom’s progeny have been running well as juveniles.

Tricky draw but expect it to settle back and finish off stoutly.

Three-time winner Seahampton was a touch disappointing last time out at Toowoomba after scoring a win at Doomben prior, but we’re prepared to forgive that effort.

The Chris Waller-trained runner is having her first start on this track and although that could be seen as a negative, she should find this track to its liking.

It’s the Edmonds/Lloyd pairing again, but this time it’s with an established winner which has rattled off three consecutive wins.

Prior to the mare winning three in a row, she was showing only fair form in Melbourne but the switch to Queensland has turned her around nicely.

She drops in weight to 54kg and that could be enough to see her winning streak continue.

Lady I Am hasn’t been overly impressive this campaign with three runs and no placings, but she’s better than that.

The four-year-old has finished in the money in eight of her 17 starts and with a recent trial placing under her belt, she should be well-prepared for this.

Gets some weight off her back and that could turn the tables.

Likely to be paying good odds here and punters could benefit from the value on offer. The four-year-old hasn’t been too far behind this season, which includes a win.

That came at Gold Coast in November where he scored by 1.8 lengths and that kind of effort should be good enough to see him fighting out the finish here.

Punters could get double-figure odds.

Chris Waller lines up the three-year-old which showed positive signs in Sydney before going off the boil a touch.

He was an early winner and hasn’t done much since but the change to Queensland racing could help and punters should be able to secure good odds.