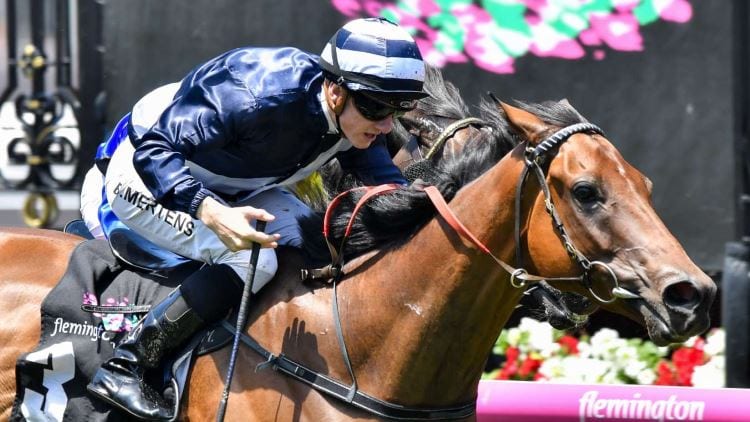 Cranbourne hosts an eight-race card this Friday night which features some quality racing, including the Mercedes-Benz BM78.

We have our best tips with form for every race on the January 11 card.

The seven-year-old might be past her best but she’s the quality runner in this field and she could return to the winners’ enclosure after a long layoff.

A seven-time winner, the daughter of Written Tycoon finished a half-length behind the winner at Stony Creek last start and she does have one win to her name at Cranbourne.

Gets the inside draw, gets an apprentice claim and its last chance saloon for her.

It’s fair to say this field is lacking in any talent but Not A Single Woman looks to have the most upside.

Trained by Darren Weir, the three-year-old filly finished a disappointing eighth on debut as a $6.50 chance but she has been put away and should come back a more mature type.

Drawn well and she should prove tough to beat.

On debut for Darren Weir and that should always be taken into consideration. The three-year-old filly by Smart Missile hasn’t had any trials to prepare for this and her odds will reflect her winning chances.

Expecting bookmakers to be offering a quote in the $2.50-$3 range.

Henry Dwyer lines up the three-year-old colt which has run two good races to date and a maiden win doesn’t look far off.

The three-year-old son of Mossman finished fifth on debut at Pakenham before improving nicely to run second at Caulfield behind Cryptic Jewel last start.

That’s good form for a race like this and he only needs luck from a tricky draw to figure in the finish.

Has scored three consecutive second placings which suggests a win isn’t far away for the four-year-old gelding.

Team Busuttin/Young line up the son of Tavistock, which ran 1.3 lengths behind the winner at Seymour last start and despite drawing wide in barrier 13 for this, he has good tactical speed and that should be shown here.

Clayton Douglas is a tough rider which should help his cause.

This is his first chance at running over this distance and it should see a turnaround in form for the struggling seven-year-old.

The staying-bred son of Strategic finished eighth at Flemington last start but that came in open grade and dropping in grade for this will help his cause.

His best runs have come over the long-distance staying races and 3000m suits nicely.

Blue Bear is only a two-time winner from 23 starts but he has 10 placings to his name and he hasn’t been far away from a win this season.

He placed twice at his first two starts this campaign, including a second placing at Sandown and also a solid fifth at Caulfield.

That form looks good for this and getting the inside draw is ideal.

Luke Oliver lines up the three-year-old filly which has done plenty of racing throughout her brief career to date.

She has raced nine times for two wins and four placings, which includes a last-start win at Seymour where she cruised home by a length.

If she can continue that form she’s going to be tough to beat here and bookmakers should be offering each way odds.