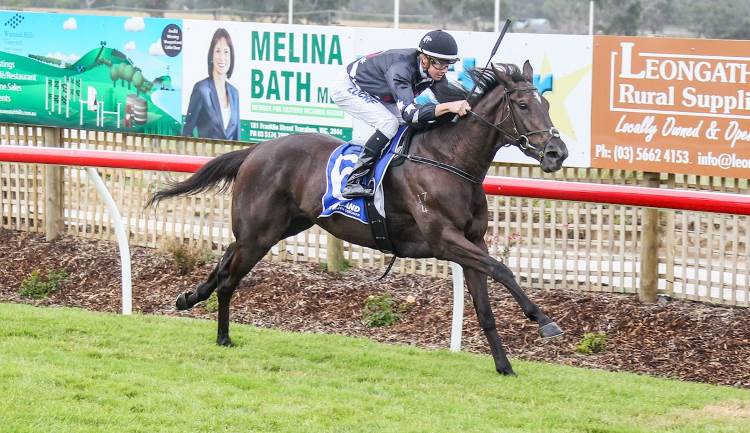 The major racing centres take a break from the action this Friday as the Cranbourne night racing circuit kicks back into gear.

There are nine races for punters to bet on this Friday night and it continues to be a success year after year.

We have found our best tips across the card, which kicks off at 5:55pm.

Luke Oliver lines up Traffic Cop and he’s looking to better his two performances this campaign.

The five-year-old by Shinzig finished third at Kyneton fresh up before running fourth at Cranbourne. He ran as an $11 chance on that occasion and finished only 2.2 lengths from the winner, so there was plenty to like about that effort.

Rising to the mile is going to help his chances and there aren’t many top threats against him here in this race.

Punters will need to take a slight risk with Branksome Chimes, but the market should indicate its real chances.

The Darren Weir-trained colt won a trial in preparation for his debut performance where he started as the $2.10 favourite, but he produced a shocker.

There were excuses for that run and he hasn’t been given a trial in preparation for this, which shows confidence.

The son of Canford Cliffs should get a good run in behind the speed and we wouldn’t put it past Darren Weir working his magic.

It’s only a matter of time before Amastryker gets off the mark and it could come here.

The Matt Laurie-trained filly has placed in five of her six career starts and she has been knocking on the door with three recent second placings.

The last one came on this track by a nose and she should have won. She didn’t have the best run in transit, but the daughter of Stryker should get every chance here.

We’re expecting bookmakers to have her safe in the market.

Lindsay Park lines up Lady De Bathe, which hasn’t had the best of luck in six starts to date.

The well-bred mare by High Chaparral ran as a double-figure chance at Werribee last start, but she should have finished much closer to the winner.

That has been the theme of her efforts this year, but that could all change with a good run on this track. She finished second at Cranbourne in April and a similar effort takes her close.

This is an even field, but jockey Mick Dee is riding in good form and he can find a good spot from barrier 10.

Shampion defeated a similar field over 3065m last start and having winning form over that distance is a big help here.

The Danny O’Brien-trained stayer was struggling to find its best form over the shorter distances, but the rise to over 3000m worked beautifully at Warrnambool in December.

These races are hard for punters to get excited about, but they could find good value with this five-year-old.

Shea Eden has Considering working beautifully this season and she comes into this on the back of consecutive wins.

The four-year-old mare by So You Think turned consistent form into winning form and her most recent win came on this track by over two lengths.

She faces a bigger field here, but punters have to be loving the way she’s hitting the line over the staying distances and her breeding suggests that this won’t her last good performance this season.

Punters were a little miffed at the performance from Savvy Shields second up when she finished 15 lengths behind the winner, but those doubts were put to bed last start.

The Anthony Freedman-trained filly scored a convincing 3.25-length win at Stony Creek and she looked impressive in doing so.

This is a field which contains many top chances, but she gets an in-form apprentice in the saddle to take off some weight and she’s good at riding front runners.

Trained by Graeme Begg, the five-year-old is a three-time winner from 22 starts and he ran well last month when the money was on.

It’s unlikely that he’ll be at the same odds again and punters should be able to find some better value this time around.

How to read the horse racing form guide