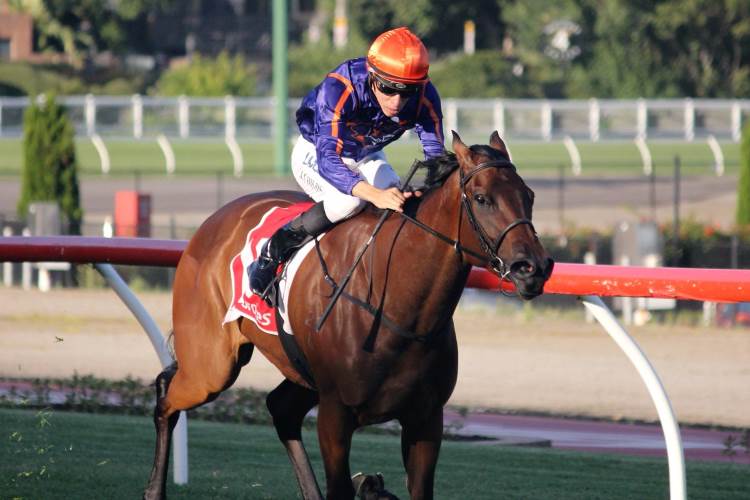 The racing season returns to the normal schedule this Wednesday after a hectic Christmas period.

With so much racing being run over the last week, punters would expect small fields, but both venues are holding up well which has created even betting fields.

Gwenda Markwell lines up current favourite Speed and Style in the opening race and she looks like a good early bet.

The four-year-old mare finished second on debut at this track and that was followed up with a solid third placing at Hawkesbury last month.

The daughter of Foxwedge showed plenty of speed on both occasions she ran quick times in doing. She’ll get a good run from barrier four and will be tough to get past.

The three-year-old was heavily-supported on New Year’s Day before being scratched, but she looks an even better chance here.

Trained by Chris Waller, the daughter of Street Cry made good ground on debut at Canterbury where she settled back in the field and stretched out nicely late.

She paid $20 on that occasion and she’s at much shorter odds in this, but she should find this easier and she’s drawn to receive all favours.

Punters should look past the poor form of Peribsen as this is a much easier target.

The five-year-old is a European import which was good enough to run at stakes level in France and although finishing 11th in his Australian debut, this is a big drop in grade.

The one-race winner is taking on mostly maiden runners and that big-race experience is key against this field.

We’re expecting a sizable betting push on the day.

Cradle Mountain has hit top form this campaign with consecutive wins coming into this.

The in-form Clare Cunningham trains the four-year-old gelding which broke maiden grades with a four-length win at Goulburn in November before backing that up with another.

That came at Canberra where he won by 2.28 lengths and his front-running style is making him tough to beat.

The odds aren’t huge, but he’s worth having a bet on.

There’s good value on offer for the Waller-trained runner which didn’t have much go right last start.

The three-year-old by Redoute’s Choice finished second over a mile second up before running an unlucky fifth on this track last month.

Plenty of expectation has been placed on the gelding from the outset and despite being at long odds here, he represents value at the odds.

Lindsay Park lines up the first favourite of the card with El Phoenix.

The three-year-old by Lope de Vega finished stoutly behind the talented Another Flag on debut and that should be a good form guide for the rest of the summer.

There was plenty of betting support on that occasion which is always a good sign of things to come and he looks a good bet to kick off proceedings.

The form should stack up well for Tagreeda, which scored an easy win two back and followed that up with a solid run last start.

Trained by Mick Price, the filly by Fastnet Rock was a two-length winner at Wodonga in September before returning last month to finish a close second behind Missile Boom.

The rise in distance and the roomier track is going to help her chances and seeing Damien Oliver take the ride is a big positive.

There was plenty to like about the win of Royal Thunder last start and he could kick on with it.

The Hayes/Dabernig-trained gelding finished fourth on debut as a $13, but the money was well-placed last start when he won by 1.75 lengths.

That came at Cranbourne where he ambled up to them in the straight and scored with conviction.

He looks likely to enjoy the longer distances as his breeding would suggest and we’re predicting another top effort from the three-year-old.

Matt Cumani trains this three-year-old filly which put the writing on the wall last start.

She won easily by 2.5 lengths at Moonee Valley and the second runner scored an even easier win at Cranbourne following that.

The form lines stack up well for the filly by Myboycharlie, which was mixing her form prior to that win, but the penny might have dropped.

The lightly-tried five-year-old has yet to run worse than third in four career starts and we can’t see that record changing here.

Trained by Peter Gelagotis, the son of Kodiac was a narrow winner on debut in Hong Kong before finishing third behind the highly-respected Pakistan Star.

He has placed in both Australian runs and despite being beaten as the $2 favourite last start, he was game in defeat and another run under the belt is only going to help.