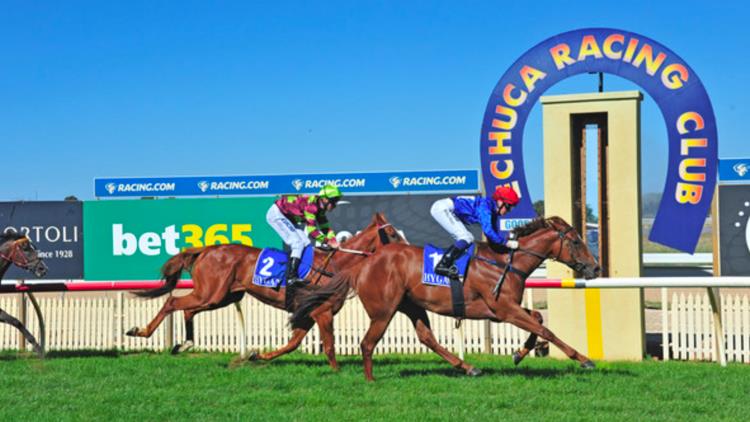 We have expert betting tips for the cards this Monday at Echuca and Taree.

Punters are getting good value throughout the card on Monday and we have our best value bets.

The Lindsay Park-trained gelding has placed in all three starts to date and he’s going close to a win.

He’s a son of Galileo that is only going to get better with time. His most recent placing came over this distance and he made impressive ground in the straight.

Punters are getting better odds than expected.

Three-year-old gelding Kutayha made a good impression when running third on debut. The Chris Waller-trained runner settle too far back in the run but made good ground late.

He’s a well-bred son of Savabeel that should be able to break maidens soon and he gets every chance here.

Flirting is flirting with victory after posting her fifth placing from seven starts. The Anthony Freedman-trained filly is fresh up having last raced in February.

The daughter of Medaglia D’oro has been heavily backed to win throughout the week and that’s a good sign.

We’re expecting her to be winning very shortly.

She won by seven lengths in a commanding fashion, so she’s more than capable of winning again. Conditions are similar to that run and Billy Egan rides.

Her opening odds have been taken so consider.

Echo Boomer has yet to miss a win or placing from eight stats. The Payne-trained filly owns one wins and seven placings, so she’s as consistent as they come.

The daughter of Duporth comes into this race with three consecutive second placings and we believe another win is coming.

Drawing barrier 10 won’t be an issue over this distance.

A win isn’t far away for High Emocean, which has featured in the placings in five of her six starts.

The Maher/Eustace-trained daughter of Ocean Park went close at Werribee last start and a repeat effort could be on the cards.

Buckin’ Rippa isn’t the most consistent type running around but he has gone close on multiple occasions.

The odds appeal and he’s worth following.

Punters will have to take short odds but Montana Thunder should produce a good effort. The lightly-tried six-year-old has three placings from four starts and those came at provincial Sydney meetings.

He hasn’t raced for over a year, but his recent trial was encouraging and he has these covered on ability alone.

Watch for any positive betting moves on race day.

The Kris Lees-trained filly won by 3.3 lengths, so she has plenty of ability and that bodes well for this level of racing.

Luck will be needed from barrier 12 but her class should take her close.