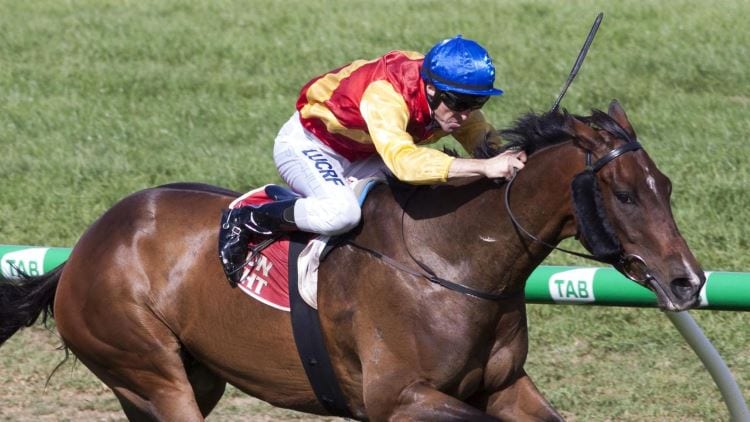 We have expert betting tips for the card this Saturday at Morphettville, which features eight quality betting races.

Racing out of Adelaide is always great for punters. It not only features the very best from the south, but the big Victorian stables come out in full force.

Cosmic Award was a good winner on debut at Gawler before taking on some harder opposition and running well enough.

The four-year-old mare resumed with a top placing on this track and she showed good pace out of the barriers.

Carrying only 54kg is going to help her chances here and punters are getting each-way odds.

Chris Bieg lines up the three-year-old filly which scored on debut and has been close since.

The daughter of Declaration of War was good enough to run fourth at Caulfield two back and she ran well on this track last start.

Deserves another chance and there has been a lot of money come for her throughout the week.

Benz is a runner which used to run at a high level and could return to that form here.

The six-year-old hasn’t won for awhile now, but he was only 1.7 lengths behind the winner last start, so should go close here.

He gets the gun run off the inside draw and punters are getting good odds.

Nasifa scored an upset win on this track last start and she could continue with that form here.

The five-year-old sat near the pace and kicked strongly late. We wouldn’t be surprised to see her adopt similar tactics.

She’s dropping in weight after carrying 57.5kg last start and there’s nothing wrong with that form coming into this.

Punters have come strongly for Dexter You Devil, despite running sixth last start. However, he didn’t finish far from the winner.

The Shayne Cahill-trained gelding scored three wins from four starts prior to that, which is good enough form for this.

He’s an experienced type which owns three wins on this track and could add another here.

Secret Vega might only be a three-time winner, but he has been taking on some stiff opposition in Melbourne.

The four-year-old ran seventh at Flemington on Melbourne Cup day behind Bravo Tango and that form will stack up beautifully here.

Carries a big weight but gets an apprentice claim and we’re expecting a big turnaround in form.

Korodon is shooting for three consecutive wins after winning by two lengths in October and backing that up with a good win last start.

Team Jolly lines up the six-year-old gelding which had been around the mark throughout his career and now he’s starting to put it all together.

Big weight but is capable of carrying it to victory.

The five-year-old has finished in the money in nine of his 18 starts and that’s good enough form for this.

David Jolly trains the son of Reward For Effort, which scored nicely four back and has placed in two of his three runs since.

Drawing well in barrier five is ideal and punters have been rewarded for following this runner throughout his career.

Nice odds on offer once again.