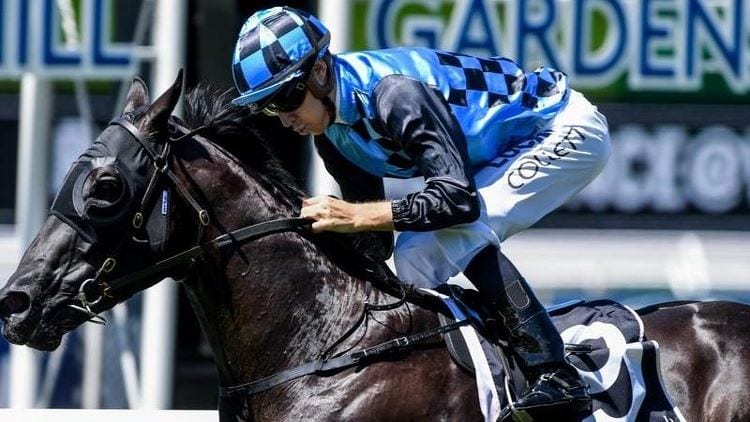 It’s the final day of the Melbourne Cup Carnival where the Sprint Classic and Mackinnon Stakes take centre stage.

We have tips and form for the best races on the card at Flemington and also from the nine-race card at Rosehill this Saturday.

There’s nothing wrong with the form of Manuel leading into this race and we thought he would open as the favourite. He finished second behind Fifty Stars on Melbourne Cup Day and he’s a better chance on a firmer surface.

Condiitons should suit this Saturday and he’s going to get every chance from this inside draw. Cup-winning jockey Kerrin McEvoy takes the ride and the six-time winner looks well-placed to score another victory.

Scoring an overdue win last start was Lucky For All, which justified favouritism when scoring as the $2.25 at Caulfield.

He was able to cap off two placings prior to that and show punters his real talent, much like he did when scoring three wins during his second preparation.

At best he’s easily the most talented horse in this field and he only needs to be switched on to put a couple of lengths on this field. We’re expecting him to kick on with it now given his last start success.

Runners weren’t making ground at Moonee Valley on Cox Plate Day but Ringerdingding and that’s what caught out attention. The Darren Weir-trained colt might not have the prettiest form but he’s a quality type at best.

The two-win son of Sebring was a narrow winner at Bendigo three starts back and although beaten in two runs since, he hasn’t been far away from some nice types and this race should map out perfectly.

$4 is a touch short of what he might pay on race day.

Form behind A Prince of Arran should stack up nicely given his Melbourne Cup placing and Jaameh looks rock-hard fit for this.

The Lindsay Park-trained import battled on well for third in the Lexus Stakes and although beaten by 2.3 lengths, it was still a credible effort.

2600m holds no fears for the son of Iffraaj and he looks to have the slight class edge over this talented field.

The Kiwi mare was no match for the likes of Winx in the Cox Plate but she drops back in class for this and looks better suited.

Trained by Michael Pitman, the four-year-old finished 11 lengths behind Winx and only beat Kings Will Dream home in the Cox Plate. Despite rising in weight for this from 55.5kg to 59.5kg, she faces a much easier field.

At her best, she has a lethal turn-of-foot and with a good ride from Chris Johnson, she should be in the mix at an each way price.

Read our runner-by-runner guide to the VRC Sprint Classic here.

Read our runner-by-runner guide to the Mackinnon Stakes here.

The James Cummings-trained stable is firing on all cylinders at the moment and this two-year-old looks like a potential star in the making.

A filly by Snitzel, the two-year-old finished second at a recent trial at Randwick and looked to have plenty in hand.

There has been good stable stable so far and we’re expecting her to start odds on.

That was a tidy win from Royal Celebration last start and prior to that he finished second behind the talented Yulong January.

Her odds opened much higher but has been trimmed due to the scratching of Wagner but that makes her much harder to beat.

We expect the $1.85 to be running through many multi bets on the day.

The form around Sky Boy reads well this campaign after scoring back-to-back wins at Randwick. The four-year-old scored by 2.8 lengths and 1.8 lengths, which shows off his class.

He stays in the same grade as when he won last start but does rise in weight from 57.5kg to 60kg, but this isn’t the strongest field.

There have been winners to come out of both races this campaign and that form stacks up nicely for this. We’re not surprised to see the opening odds for this Pendragon gelding.

Looked good winning back-to-back races at midweek grade and although she faces a stronger field here, she should rise through the grades without much problem.

Trained by Les Bridge, the four-year-old mare won by 3.3 lengths at Canterbury last start and her turn-of-foot was impressive.

Hasn’t raced in five months, which might be a bad sign but she has been given time to mature and looks a good chance here.