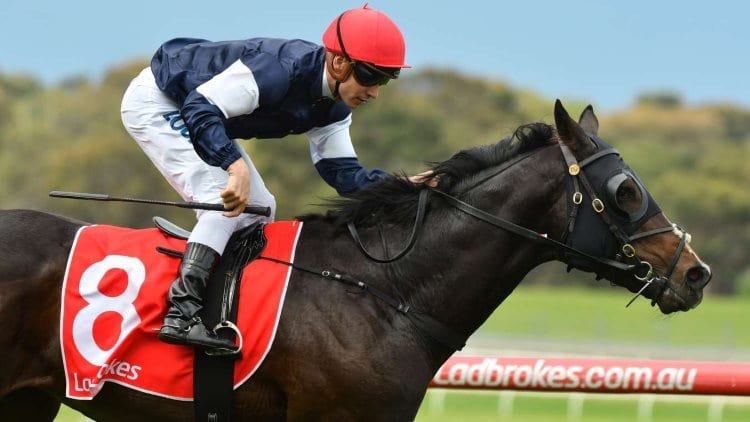 The Melbourne Cup Carnival might be over but the spring carnival rolls on to Sandown, where the Zipping Classic takes centre stage.

There is group racing action throughout the day at Sandown, where we have our best bets across the card. We also have tips and form for the card at Rosehill this Saturday.

There has been some serious money for the I Am Invincible colt, which opened at $13 and has been hammered into $4.40. That’s one of the biggest moves we’ve seen in some time and it should be taken note of.

Lloyd Kennewell lines up the two-year-old colt which doesn’t have any trial form to go on but there hasn’t been any money for any other runner and that’s a good sign for Bandinelli.

Yogi finished seventh in the Lexus Stakes behind A Prince of Arran and that form should stack up nicely in the Sandown Cup.

The Darren Weir-trained six-year-old hasn’t won since May at Morphettville but the rise to the two miles should suit him nicely.

He opened at $3.30 and has firmed into $3, which is a good sign and having Craig Williams in the saddle should help.

The John Thompson-trained three-year-old ran well for third behind Pohutukawa at Flemington on Cup Day and that form stacks up well for this.

Drawing barrier 13 is going to make it tough but she has been knocking on the door for some time now and it’s good to see some money coming for it.

This is a tricky field but she has winning credentials.

Darren Weir lines up the three-year-old colt which has looked professional in winning five of his seven career starts to date.

The well-bred son of Sea the Stars scored by 1.5 lengths at Flemington on a rain-affected track last start and although he’s a much better betting prospect on a wet track, he still has a fair amount of class on the dry.

Weighted beautifully at 54kg and that makes him a winning threat.

After scoring a quality win at Moonee Valley three back, many assumed The Taj Mahal would kick on with the job, but his two subsequent runs have been a touch poor.

The imported son of Galileo finished a handy fifth behind Best Solution in the Caulfield Cup, which was a solid effort before running a disappointing ninth at Moonee Valley.

We’re expecting a bounce-back performance at each way odds.

Our Crown Mistress hasn’t shown the same consistency she did in her first campaign, but she has improved with her last two efforts and a win isn’t far away.

The Waterhouse/Bott-trained mare finished third at Caulfield two back before running a close-up fourth at Flemington last start. She looms as a good chance here and she faces an easier field.

James Cummings lines up the talented three-year-old which looked mightily impressive when scoring by four lengths at Rosehill last start.

The turn-of-foot was extremely impressive and the son of Lonhro looks like a type which could go to the next level this season.

He’s yet to taste defeat at the races or at the trials. Taking $1.55 isn’t easy but he should be putting a few lengths on this field.

There’s not much covering this field but Passage of Time brings in winning claims after running well for second at Rosehill last start.

The form behind Cradle Mountain should sit well this season and given the fitness he gained from the run, we’re expecting him to be stronger in the finish here.

Having only 53kg on his back is a big bonus and Corey Brown has been riding in excellent form during the spring carnival.

Watchdog doesn’t own the most class of any runner in this field but he gets into the race with only 52kg on his back and that’s dangerous.

The Cummings-trained son of Helmut has finished in the money in eight of his 10 starts and that consistency is what punters are looking for. He has been running well this campaign and looks a good chance here, especially at the weights.

Les Bridge lines up the talented four-year-old which could be unbeaten from four runs with a bit of luck. The mare by Sebring has had two trials to prepare for this and we wouldn’t be surprised to see her start as the odds-on favourite.

He scored a 3.3-length win at Canterbury last start and although she’s yet to win on a good track, he has class on her side and she’s preparing for a successful spring/summer campaign.