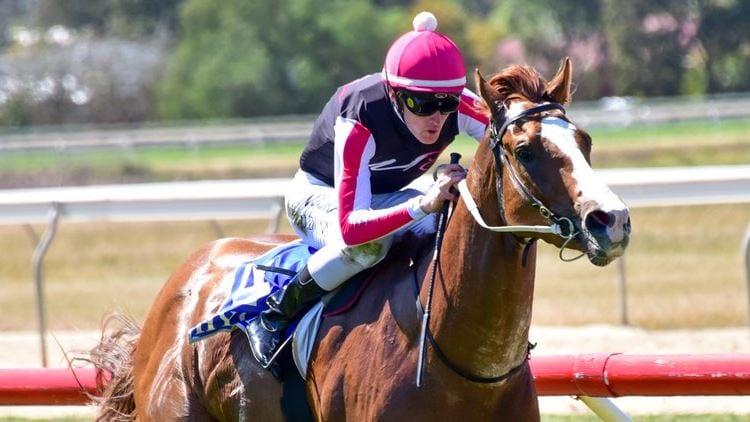 We have free tips, form and odds for every race on the Melbourne card and it’s a nice entrée to a wonderful Saturday of racing.

Lindsay Park lines up the three-year-old gelding which didn’t run too poorly at Ballarat last start when finishing third behind Wild Planet.

The son of Sebring was well-favoured to win on that occasion and although he owns only three placings from five starts, that winning turn will come soon.

$5 is a fair price from the inside draw around The Valley and that should shorten.

We can’t quite believe the price on offer for Rock Hard, which is coming off three tough runs at Caulfield but against top-quality opposition.

The three-year-old colt finished in behind winners Tony Nicconi, Native Soldier and Written By. That’s about as strong as you’ll get in Melbourne and prior to that he scored three consecutive wins.

The confidence will need to come back but the $6 is a great value price.

Darren Weir has had the four-year-old mare in work for a while now but her recent form includes a win and two placings.

She went close behind Street Spun at Mornington last start when running second by a half-length and although she’s having her first run around this track, she has won at Cranbourne and they aren’t too dissimilar.

Chance and she has been well-backed.

The four-year-old owns some slick pace and he looks a nice type for Moonee Valley. He is a two-time winner from six starts which finished a nose behind the winner at Ballarat last start.

His form also includes a 2.3-length win at Caulfield and that city-class form should be too strong for this field.

$2.50 is about as short as we’d suggest taking, but it could shorten on race night.

It was hard not to be impressed with the debut win from Morrissy at Tatura. It might have come in a much easier race than this, but the six-length win was authorative and that bodes well for this Friday night.

Team Corstens lines up the three-year-old colt by Snitzel, which is bred for speed and that will be needed from barrier 11. It’s not easy to win from out wide around this track but respect that debut win.

The last start eighth of Alta Stella doesn’t look good on paper but she was only two lengths behind an open-class field and it’s stronger than it appears.

Nick Smart lines up the five-year-old mare which scored a 1.5-length win at Sandown in March and hasn’t been able to escape the strong fields since.

This is easier and she will get a good run in transit from barrier two.

Darren Weir has taken over the training of the former Perth runner, which has won four of her eight starts in the west.

The form in Perth isn’t quite as strong as it is in Melbourne but this field lacks any true quality and she could take advantage of that. Her wins have come over a wide range of distances, including the mile and Weir knows how to get them ready.

There’s money on which suggests she’s ready to run well.

Not getting the best of luck in the barrier draws after drawing 10, 12, 13, 14, 13 and now barrier 12 for this start. That’s certainly attributing to his lack of recent form but with luck, he has the class to go close.

He drops down from a strong Flemington race last start where he finished seventh behind Vinland and he could run in the first three here.