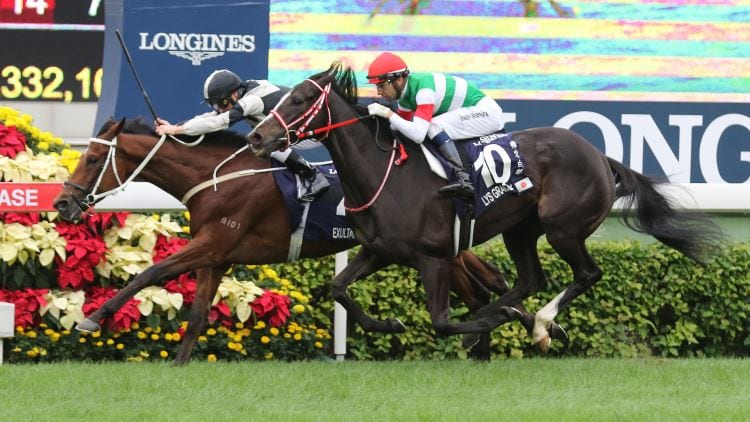 The 2020 QEII Cup has attracted a field of only seven horses but it’s going to be an exciting Group 1 contest.

We have form for every runner in the field and also our best value bets. It’s going to be an exciting contest to bring a close to the Group 1 action on Sunday. 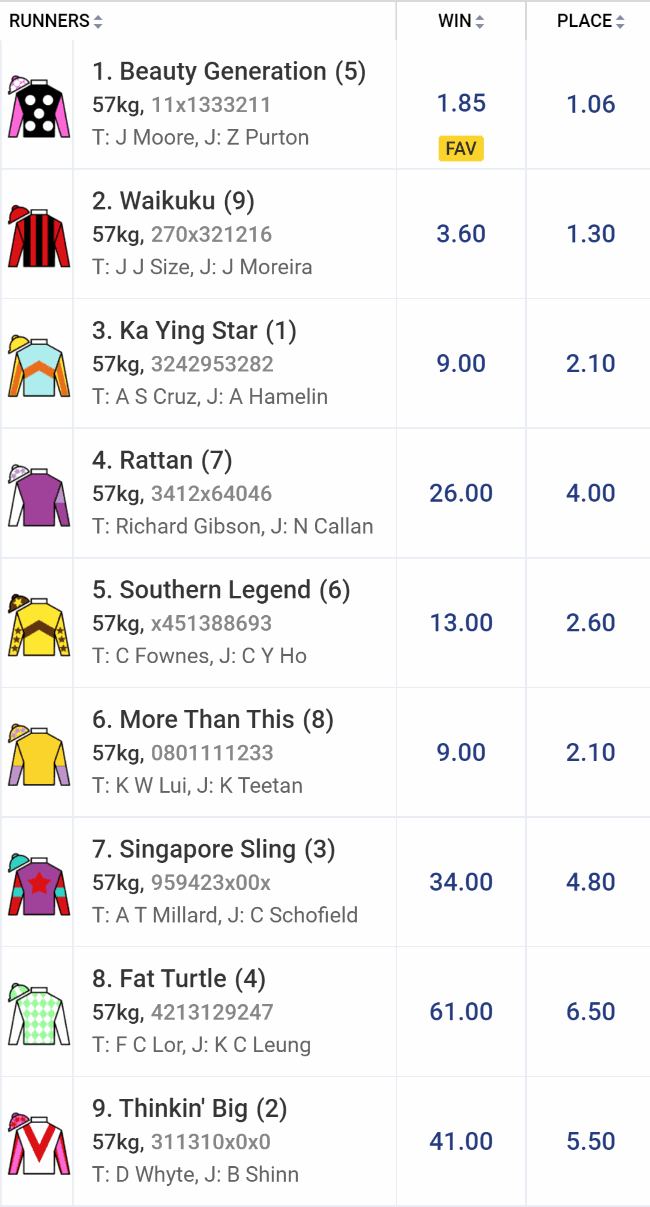 Our best bets for QEII Cup

Exultant is the class runner of this field and he’s our clear top pick. The Tony Cruz-trained gelding has 11 wins from 27 starts and although beaten last start, he could get back to his winning ways.

He was at his brilliant best when scoring a win in January and although he hasn’t raced since February, he finds form quickly.

Punters won’t be getting big odds but he should be on your ticket.

Punters could be doing the time warp if the seven-year-old gets up. The 12-time winner scored a win in the Hong Kong Gold Cup last start and he’s a chance of repeating the dose.

It was a turnaround in form that saw him winning that race, but he usually stays in form once it’s found.

Punters should be able to get each-way odds and having Joao Moreira in the saddle is only going to help his winning chances.

The former Australian showed good potential early on in his Hong Kong career and he could get back to that form.

Trained by Kris Lees in Australia and then transferring to Tony Cruz’ stable, Furore should appreciate this distance and storm home late.

He’s a six-time winner from 19 starts and with a good ride from barrier one, he should be pushing the favourites close at juicy odds.

Eagle Way is another former Australian but he hasn’t been running up to his best ability. The seven-year-old finished five lengths behind the winner last start and he’s not running well enough.

Only three of his eight wins have come at Sha Tin and he’s seemingly better suited to Happy Valley.

Punters will be getting good odds.

Elusive State is fresh up after running second at Sha Tin in December. His best form has come in rated class and his only recent Group race resulted in a last-place finish.

He’s better suited to lower levels of racing and it would be a big upset to see him winning at Group 1 level.

Charlie Shum lines up the four-year-old that owns four wins from 12 starts. It’s a nice start to his career and he’s coming off a second placing in the Hong Kong Derby.

It’s another kettle of fish that awaits him here and he’s not suited by the even weights, but we wouldn’t drop him from selections completely.

Watch for any late betting moves with the four-year-old.

Glorious Dragon finished 6.1 lengths behind Time Warp two starts back and it’s tough to see him make up that margin here.

He followed that outing with a third placing in February but he would need to find a few lengths to be competitive.

Chad Schofield rides from barrier two and that’s a positive. If he’s well-backed, he could be worth a play.