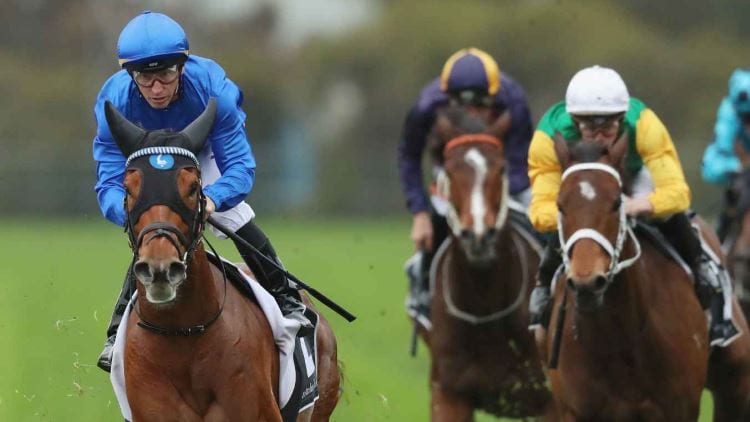 We have free expert tips, form and odds for every race at the card and there’s plenty of value on offer.

Matthew Dunn lines up the three-year-old filly which scored a 1.3-length win at Grafton last start and looms as a winning chance here.

The daughter of Foxwedge has scored three wins from six starts and she doesn’t have much to beat in this.

Tribal Wisdom returned after a lengthy break by running ninth at Group 1 level last start but he was never going to be competitive at that level.

The five-year-old is a four-time winner which has been primed with a trial placing at Randwick and that should hold him in good stead for this.

Tough field but he could offer punters with some value.

The three-year-old filly was beaten last time out but not disgraced. She ran second behind Aliferous last start in what should be a strong form guide for the rest of the season.

54.5kg on her back and Tommy Berry is good at riding in races like this.

Long overdue a win after a long run of outs but that was a stylish second placing at Randwick last time out.

The daughter of Foxwedge, Into The Abyss ran second at Group 3 level behind Multaja and she gets every chance from the inside draw with no weight on her back.

Punters are getting good odds here and she could repay the faith.

The former New Zealand runner scored four consecutive wins during her first campaign and bounced back to form with a win last start.

Trained by Graeme Begg, the five-year-old finished strongly down the outside when scoring at Caulfield over 2000m last start and the rise in distance clearly helped her.

She can be a mystery to punters but she’s worth following.

Is nominated to run in the All Aged Stakes but if he runs here, he’s a great chance and is paying odds that are worth taking.

The James Cummings-trained sprinter has yet to finish worse than fourth in three Australian starts and that includes a Group 2 win at Rosehill.

He makes his return as a seven-year-old here and although he’s not getting any younger, he’s got the class edge on this field.

Didn’t fire last time out but his form prior would take him close to winning this.

The Chris Waller-trained four-year-old has had 12 starts for five wins and four second placings. That consistency took a hit last start but we think he could recover.

$4.20 is a price worth taking and only the wide draw is a negative here.