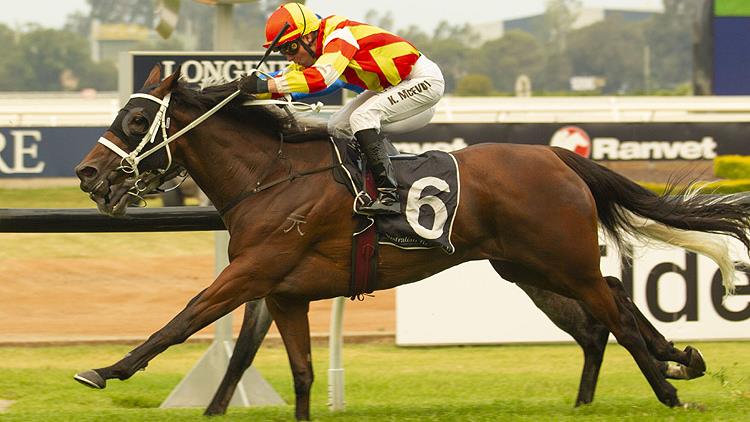 Punters are getting good odds throughout the card and there are some even contests scheduled.

We’re prepared to give Hinchbeast another chance in what is an easier field this time around.

The Bjorn Baker-trained showed plenty of pace when scoring on debut by a half-length at Rosehill.

He was beaten in two subsequent runs at Rosehill and Randwick but those came behind some impressive types.

This is easier and he should run accordingly.

Irish Songs was a winner of a Highway Handicap in July and it could get back to that form here.

The Kurt Goldman-trained four-year-old hasn’t won since but he showed a good turn-of-foot when finishing fourth at Canterbury last start.

Punters are getting good odds here and Tommy Berry rides, so stick with him.

Discharged is coming off two good finishes behind some tough opposition. He finished fourth behind Hightail last start and Diamond Thunder prior.

That’s hot form for a race like this and his one-length win at Canterbury in November was a professional outing.

James McDonald rides and he’s a confident man at the moment.

The unbeaten streak of Adelong continued at Randwick last start when she scored by four lengths.

It was a dominant display of running as she made it three starts for three wins. The four-year-old looks a mare that could rise through the grades nicely.

A group win could be in the offing for Adelong and we’re excited to see what she can do against a tidy field on Saturday.

Punters are getting good odds for a runner that has a won and two second placings from its last three starts.

The Chris Waller-trained mare has five wins from 11 starts in total and she didn’t lose any admirers when running second on this track last start.

The rise in distance shouldn’t worry the daughter of So You Think and we’re enjoying the generous odds on offer.

The four-year-old gelding is yet to win from two starts this campaign but looks set for a victory.

Trained by Bjorn Baker, the son of Star Witness ran third at Newcastle before running third behind He’s Super Lucky at Randwick.

There’s nothing wrong with that form and he drops in weight from 59kg to 54.5kg. This is a harder field but that weight relief will do him plenty of good.

It’s last-chance saloon for Mushaireb, which has been backed and beaten in two runs already this campaign.

The imported runner faces a rise in class but gets a massive weight relief. He carried 61kg last start when running 10th at Randwick but dropping to 52.5kg is ideal.

He also gets the inside draw and if he can’t win in this situation, it might be time to find other runners to bet on.

Chris Waller trains Word For Word, which has finished out of the money in only one of her eight starts.

The four-year-old mare was only narrowly beaten at Randwick last month and that race fitness is going to do her plenty of good.

Nash Rawiller takes the ride from barrier four and that should see her settle handy and kick strongly late.

Witherspoon was always going to improve with a break and she showed that when scoring by two lengths last start.

The four-year-old looked good early on during her career but went off the boil. However, she has returned in good order and could continue that winning form.

She runs off the inside draw and punters are getting value each-way odds in the last. 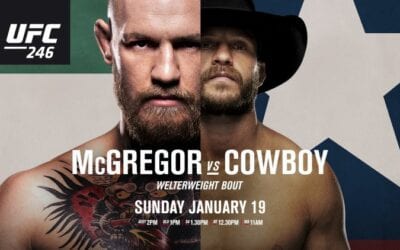 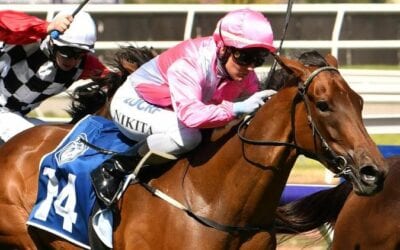 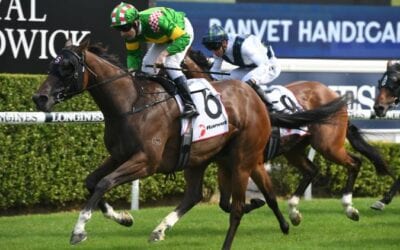