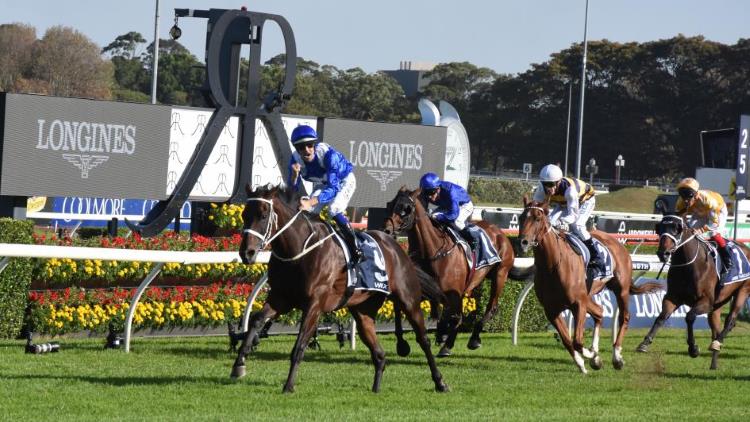 Racing returns to Randwick this Saturday and we have our best value bets for every race on the card.

Wild Ruler is having his first start since winning on debut at Randwick in December. The Snowden-trained colt has been primed with two trial wins and it bodes well.

He’s a speedy son of Snitzel that missed the big two-year-old features this season. However, he has been patiently handled and he should be ready to fire.

Yonkers battled on gamely last week and there was plenty to like about that effort. The Chris Waller-trained gelding is on the quick back-up and he’ll be rock-hard fit.

He owns three wins and seven placings from 13 starts and there’s plenty to like about that record.

We think he’s going to be tough to beat in an open race.

There was nothing wrong with the performance of Toro Toro last start in the Highway Handicap. The three-year-old finished second behind Fender.

He’s a three-time winner from only five starts and there’s plenty to like about his chances. We think he’s going to go one better and James McDonald takes the ride.

There is some quality about Fituese, which owns three wins from five starts. The three-year-old filly defeated some nice fields throughout her first campaign and it bodes well for this race.

Drawing barrier 12 isn’t ideal but she has the barrier speed to cross and produce another tidy effort.

The Gerald Ryan-trained gelding is a two-time winner that could have won more throughout his career.

He wasn’t far away when fifth on this track last start and that form is going to hold up nicely this season.

Drawing barrier five is ideal and he should be able to produce a good effort for value punters.

The Snowden-trained four-year-old is getting close after five consecutive placings. It follows back-to-back wins last campaign and it’s good form.

She’s a daughter of Camelot that is only going to improve with time and after missing by a nose last start, she could go one better this time around.

Punters are getting each-way odds.

Six-year-old mare, Improvement, is a good each-way chance for punters. The daughter of Swiss Ace has finished first or second in 11 of her 19 starts, which is a good record.

Her most recent run came at Warwick Farm where she battled on gamely to only narrowly miss the prize.

It’s her first start on the track but she looms as a winning hope.

He was late-scratched at the barriers last week but the extra week shouldn’t have done him any harm.

The Ryan-trained three-year-old is a winner of four from eight starts and he’s unbeaten on this track.

His form last campaign came against some smart age-group horses, including Leviathan and Costello. We’re expecting a good run here and the 55kg helps.

Juventus doesn’t score consecutive wins often but he was strong when scoring on this track last start, so he’s worth another go.

The five-year-old has won and placed from two starts on this track and after scoring by 2.3 lengths last start, his confidence should be high.

$4 is a fair price given his ability.