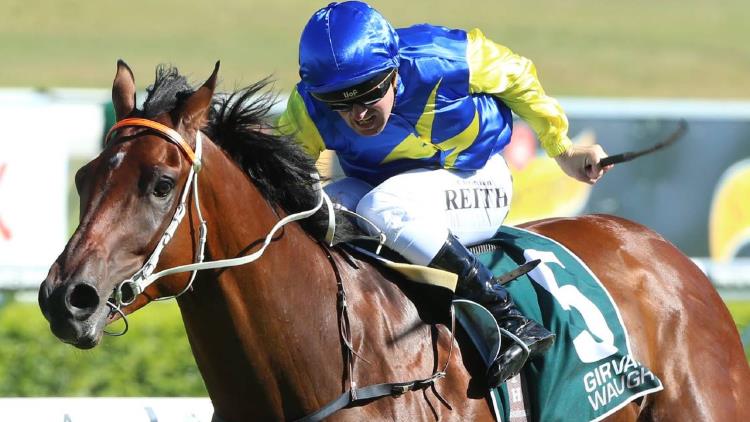 Spring racing has started and punters get to enjoy both the Missile Stakes and the Rosebud this Saturday. There are some smart types running and it adds intrigue to the quality betting card.

Subedar didn’t face overly difficult opposition at Kembla Grange on debut but he looks a nice type in the making.

He settled midfield before unleashing and that turn-of-foot could be a sign of things to come.

This is a hot field but carrying only 53kg on his back is going to help and it’s good to see Kerrin McEvoy take the ride.

Haut Brion Her caused a minor upset when winning last start and the form out of that race has stacked up beautifully.

Misteed finished second on that occasion and has since won twice at city level. That’s a great form guide for a runner which has won three of her four starts.

She could be good enough to run in group company this spring and a win here would certainly put her on that career path.

This isn’t a very strong Highway Handicap and Delete could take advantage. The five-year-old comes into this having finished a close second at Tamworth and that form should sit well.

He has finished in the money in 10 of his 17 career starts and given the quality of this field, that could be enough to win at each-way odds.

The field of five is dominated in the market by Alizee at $1.45, but the value is with Le Romain, which has $4.1 million in the bank.

He’s a multiple Group 1-winning gelding which has had two trials to prepare for this and his best form would be lengths better than most in this field.

There’s no doubting that he could be past his best, but we’re comfortable knowing he has class on his side.

Lucicello doesn’t quite have the exposed form of the likes of Anaheed and Athiri, but she’s up and running this campaign and that’s important.

A few of these might be needing some time to warm up for the spring features but the Chris Waller-trained filly has already won twice this preparation.

That included an effortless 2.3-length win at Rosehill last start and with 53kg on her back, she looks a strong player.

Just got a little too far back in the run last Saturday and that race fitness is only going to help his cause.

The six-year-old made up good ground to run second at Randwick last week and although he’s finding it hard to win a race, this race is there for the taking.

Bookmakers are offering good odds and dropping in weight from 60kg to 55.5kg will help his cause.

That was a good effort to score at Randwick last Saturday and he could win again on the quick back-up.

The Waller-trained four-year-old is starting to put it all together now after winning or placing at his last three starts.

Waller has a strong hand in this race with five runners, so betting could tell punters which horse the stable is liking.

Trainer Mark Newnham has this four-year-old running along nicely after posting his second win this campaign last start.

The son of Magnus has now finished in the first two in seven of his nine starts and he put them away easily at Warwick Farm fresh up and at Canterbury.

It was an impressive performance last start and one of a gelding that could handle the rise in class.

Looks a nice type in the making.

Punters will have to take the short odds on offer with Cinquedea but they look justified following its form this time in.

The Freedman-trained four-year-old has won two of his last three starts and was beaten by the heavy track at Rosehill last start.

Conditions are much better here and his chances of winning increase.