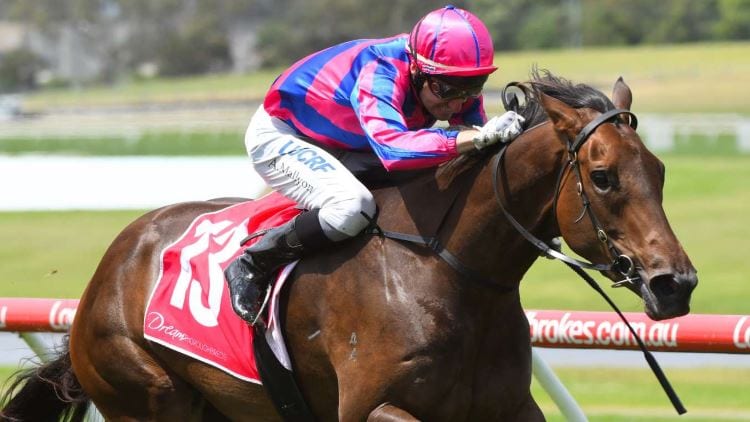 We have expert betting tips for the betting card this Saturday at Rosehill.

The Winter Cup is the feature race on the card and with nine races scheduled, punters have plenty of value betting opportunities on offer.

Chris Waller lines up the two-year-old filly which has form behind some nice types.

She finished second behind Splintex last start and the form out of that race should stack up nicely this season.

She was Group 3 placed on debut and with this being her third run at Rosehill, she has all the experience needed to take it out.

Zardoro is coming off a win in this class last start and that form will stack up nicely here.

He got well back during the run and made plenty of ground to score by a narrow margin at odds of $17. He won’t be at those odds again for this and this isn’t a strong Highway field.

He does rise in weight but looks capable of handling it.

Four-year-old gelding Asterius was too good for them last start and he looks capable of repeating the dose here.

The Waller-trained runner defeated a field of 16 by 3.3 lengths and that’s a kind of win which should stack up nicely during the winter.

He has fitness on his side now and with the inside draw and a light weight of 54.5kg, he should be one of the better-backed runners on the card.

Chris Waller has England in hot form after scoring consecutive victories. His most recent win came on this track and he’s only rising up a touch in grade.

He broke maiden grades two back when scoring as an odds-on chance at Scone and it was good to see him back that win up with another.

This is a hot field so we’re expecting bookmakers to be offering nice odds.

Quackerjack is coming off an impressive win as the favourite last week and we’re liking him on the quick back up.

The three-year-old scored by just under a length at Randwick as the $1.90 favourite and despite drawing wide here, he could go back-to-back.

He’s dropping in weight from 60.5kg to 57kg and that makes a big difference for a growing three-year-old.

Hush Writer is a former French runner which made a big impression when scoring a big win at Rosehill last time out.

A win wasn’t expected from the $20 chance fresh up and he’s only going to get better with more racing under his belt.

Last year he showed form behind the likes of Jaameh and Avilius, which is always going to stack up at this level, hence his short odds for this.

Shokora has been a little expensive for value punters so far this season but that faith could be repaid here.

The former Melbourne-based runner ran third fresh up for Lindsay Park at Randwick and wasn’t all that far away when fifth last time out.

She’s a four-year-old mare which showed plenty of promise in Victoria and if she brings her best form, she should be putting this field away.

Bookmakers should have her at each-way odds.

Sylvia’s Mother is a promising filly which showed her speed and style when last in work.

That’s Group 1 form and she has since scored a trial win by a half-length at Rosehill.

Tough field here but she’s one of the more exciting runners in this Saturday.

Blitzed them when scoring by 1.8 lengths at Rosehill last start and he looks a nice type for the future.

The Hawkes-trained three-year-old has now won two of his five starts and getting the inside draw looks ideal.

Team Hawkes could go back-to-back in the final two races of the card and they’ll both run at short odds.