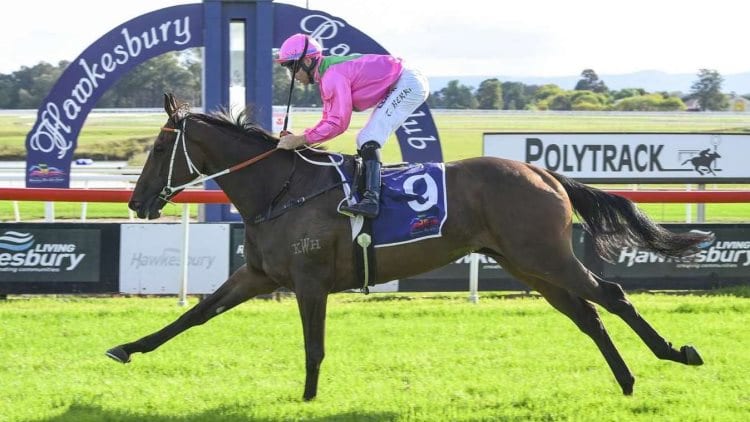 It’s Group 1 Golden Rose Stakes day and what a card punters get to bet on. There is stakes races throughout the card, which also includes the new Golden Pendant.

Strap in, load up the account and enjoy a terrific day of Sydney racing action.

It’s only a matter of time before Humbolt Current wins a race in Australia and this is easily his best chance.

The Chris Waller-trained gelding has been knocking on the door all year, which included a second placing on this track last start.

He drops right down in weight to 53kg here and that should make him the toughest to beat. He won’t get a better chance to reward loyal punters.

Consistency is key with this Barbara Joseph-trained runner which comes into this with three straight placings.

The four-year-old by Mossman was good enough to win two of his three starts last preparation and he showed good tactical pace throughout.

Drawing the rails is always a massive bonus in these races and he should run accordingly at each-way odds.

Pandemic has a chance to rebound after running a disappointing race at Randwick last start.

The Cummings-trained gelding didn’t handle the soft conditions behind Yao Dash, but that form should stack up beautifully for this.

Prior to that he was a devastating winner at Randwick where he made big ground in the straight. That does mean he needs a strong tempo, but he should get that here.

Forget Con Te Partiro went around at Newcastle last start as she was stuck in traffic with nowhere to go.

The former American runner hasn’t had much luck since arriving in Australia but the talent is there and punters could cash in here.

She’s a nice runner from the Waterhouse/Bott stable and with only 54kg on her back, expect a tidy effort against this level of opposition.

Enticing Star is a new addition for Chris Waller after doing her racing in Perth.

She’s a real top-class mare which has won eight of her 10 starts and she finished second behind Great Shot at Group 1 grade last start.

It’s tough to overlook that form and carrying only 54kg is going to make her tough to beat.

Hasn’t raced since December but she has won both trials in Sydney.

Oaks runner last season which could be fitter for this run following two satisfactory efforts this time in.

The Mark Newnham-trained four-year-old ran second when fresh up and she suffered from second-up syndrome last start.

It was still a solid effort behind Finche and being on the one-week backup could be a real help to her.

53kg on the back and Tim Clark rides.

Gai Waterhouse and Adrian Bott have this gelding running along nicely and it has the Derby in sight.

The three-year-old son of So You Think has scored both of his career wins from the front and that’s exactly where this stable likes them.

He was able to beat a quality field last time out and Tim Clark is the best front-running rider in Australia.

Tough to beat and the odds are fair enough.

Team Hawkes lines up the four-year-old mare which showed plenty of ability as a youngster.

The daughter of All Too Hard won back-to-back races at Randwick and Hawkesbury before running in behind some smart types.

She’ll be better for those runs and with only 53kg on her back, she could fire in a fresh state.