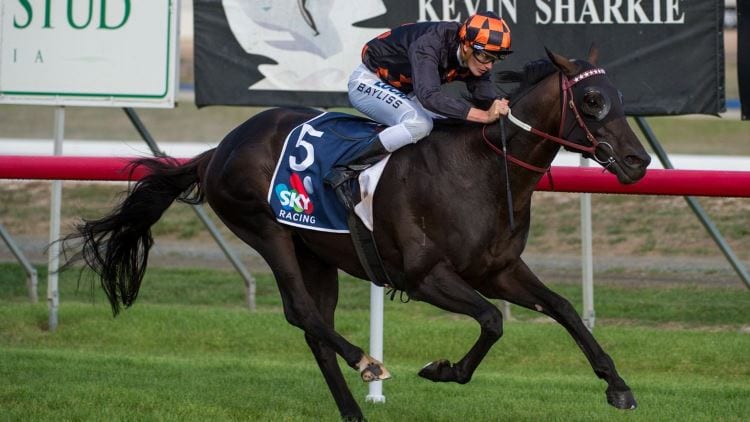 The first Wednesday meeting of the year in Victoria runs at Sandown which hosts an eight-race card.

We have free form and tips for every race at the meeting, which features some even fields and bookmakers will be offering good value throughout.

Punters have backed the four-year-old every start this campaign and have been burned his last three starts, finishing second in all three. He has placed in seven of his 11 starts and a maiden win isn’t far away.

It could come here as the Pat Carey-trained runner looks to convert consistent form into winning form. Dropping back to 1300m is an interesting move but he shouldn’t be too worried about that.

Look for each way odds for Maclairey in the first.

Anthony Cummings lines up the three-year-old gelding which finished second on debut when well-backed into $4.

The son of Sebring finished within a length of Sinzara and we’re expecting that form to stack up nicely throughout the summer months.

He gets a good draw of five here and that should allow jockey Mark Zahra to find the back of a runner and launch with a good run in the straight.

The seven-year-old mare might be a touch past her best but she has indicated a return to winning form with back-to-back second placings. She chased hard last start at Pakenham when running second and she could convert that to winning form.

Dropping in grade from rating 78 to rating 64, Champagne Cocktail does rise in weight to 62.5kg but jockey Michael Poy takes 3kg off her back. That brings her right into contention and we’re expecting another top effort.

Negasi looked good winning two races back-to-back earlier this campaign and he went close to making that three last time out at Sandown.

The Lindsay Park-trained stayer could be described as a “battler” but he’s a two-time winner over this distance and this isn’t the strongest field he’ll ever face. He has a strong rider with Michael Walker in the saddle and that bodes well.

This looks a winnable race for the improving gelding.

Coming into this with a last-start win is Sickening, which scored by a neck at Donald and he could continue his improvement.

He’s a six-year-old which has had only eight starts, so there have been problems throughout his career but the son of Shocking was always going to need time and he could start stringing good performances together.

We have backed From The Clouds her last three starts and although she has come up winless, she has been finishing off well and she must be respected here.

The Matt Laurie-trained mare was winner fresh-up at Echuca when scoring by a length and although beaten since, she hasn’t lost any admirers. Her combined margin of defeat has been only four lengths and with the 3kg claim from Chelsea MacFarlane, she should be flying home late.

That was an impressive debut run at Moonee Valley and it’s hard not to encouraged by the performance.

The three-year-old colt was sent out as a $17 chance and after looking flat on the turn, those odds looked genuine, but he picked himself off the canvas to score a smart win.

The son of Choisir faces an equally-tough field here but Brett Prebble sticks with the colt and that’s a great sign.

It took four starts for the talented mare by Bel Esprit to notch her first win but she could kick on with it now. Returning after a brief spell, the four-year-old capped off solid placings with a good win at Seymour last start.

She has started as the odds-on favourite her last two but bookmakers should be offering much better odds this time around.

She’s a strong chance to make it consecutive wins.