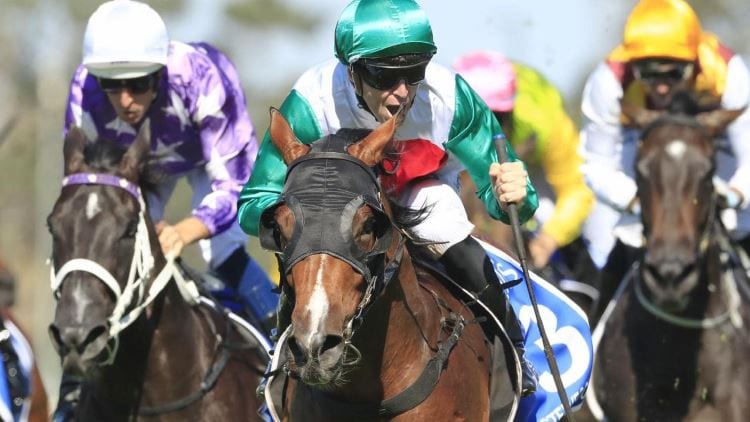 The Group 1 Spring Champion Stakes is an intriguing field this year and it should be an exciting race.

Shadow Hero dominates the market but punters could identify some value with other runners.

We have our best bet, best each way and best roughie for the 2019 Spring Champion Stakes at Randwick. 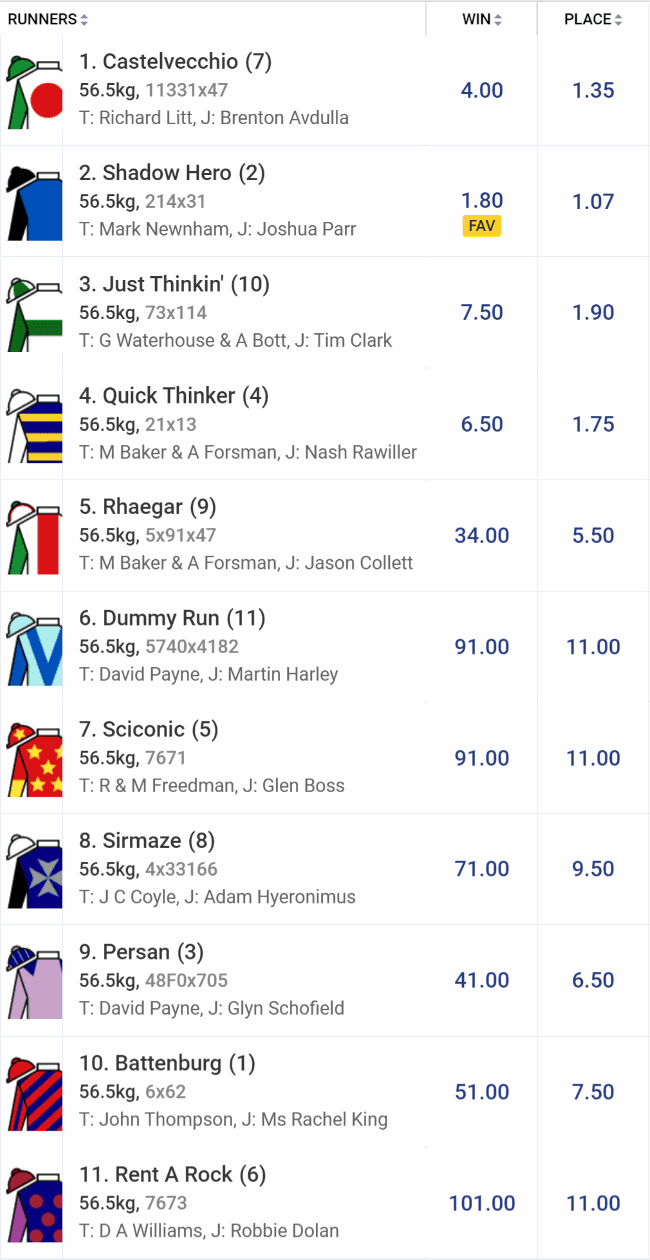 Our best bets for the Spring Champion 2019

Castelvecchio has been waiting to rise up in distance and the Richard Litt-trained runner gets that here.

He has been one of the more exciting horses this year as he likes to get back in the run and storm home late.

That’s going to suit him over the 2000m and we’re surprised at the odds on offer. He should be around $3, so we’ll take the value.

Odds-on favourite to win following his big win in the Dulcify Stakes. However, he had the race run to suit and he’s not a certain winner here.

The son of Pierro has been made the $1.80 by bookmakers but that’s much shorter than what we would have priced him at.

Likes to roll along nicely in front and he went a little too hard last time out.

The Waterhouse/Bott-trained gelding looked good when winning his two starts prior to that and that form is appealing.

We’re prepared to look past his most recent run and stick with his classy free-running three-year-old.

Has two wins and two placings from four starts. Battled on nicely behind Shadow Hero last start and he shouldn’t have lost any admirers.

Looks a touch one-paced but this is a 2000m race and that could be enough to take it out.

Chance at the each-way odds.

Scored a win to break maiden grades last campaign but hasn’t done anything since.

Looks held at this level and it would be a big upset result if he was successful.

Owns a win and a placing this campaign but those have come right down in the grades.

Connections are having a stab in the dark and good on them, but he’s not a good betting proposition.

Punters are getting huge odds and rightfully so, but he could go well after breaking through last start.

Got out of maiden grades and although rising to Group 1 grade isn’t easy, he could muster some pace and run into the money.

Worth the risk at the odds.

Scored a breakthrough win two back but followed that up with two average sixths.

Unlikely to trouble the scorer here unless there’s a massive late betting shift in his favour.

Has shown very little to date. No wins and no placings from seven starts, so we’re wondering why it’s even in the field.

Somehow, he has come in from an opening quote of $61.

Provided a much better run for second last start but it’s hard to see a maiden runner winning this race.

Looks a nice type at midweek company and he gets the inside draw, but that’s where the positives end.

Save your money with this maiden runner. No chance