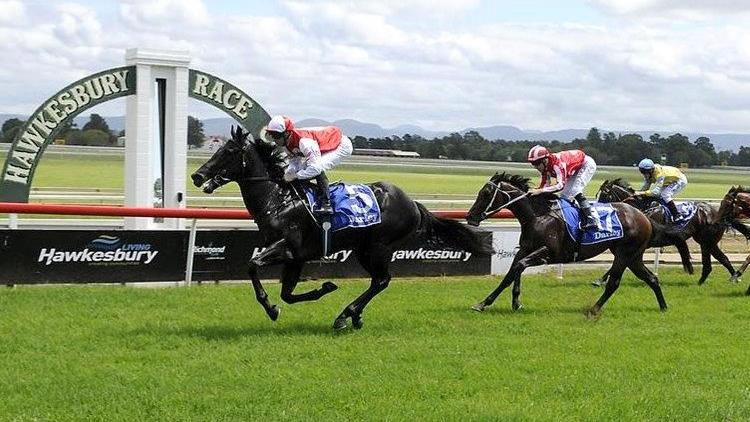 We have expert betting tips for the cards this Thursday at Hawkesbury and Moe.

Escape Artist has looked good in two career starts to date and it won’t take the filly long to breakthrough.

The Mark Newnham-trained three-year-old finished fourth at Randwick last start and we are expecting that form to stack up nicely.

Her recent trial form consists of a win and a placing, so put her on top.

Nathan Doyle lines up the debutante which showed plenty of ability at the trials. He won by over four lengths at Gosford last start, so that form bodes well.

The son of So You Think has been well-supported in early betting markets and that is another good sign.

He will improve with time and he could have a profitable future.

The six-year-old son of Frankel looked better when running second at Port Macquarie and anything close to that performance would be enough.

Seeing support in the betting is a positive sign for punters.

Strong money has come for Traminer, which scored on debut before posting three consecutive placings.

The Peter and Paul Snowden-trained gelding is only lightly tried as a six-year-old, but that patience could pay off.

He was only 1.5 lengths behind Stolen Jade last start and that form is good enough to take out this race.

Punters get value odds with Tann Hills in an open race. The five-year-old gelding is coming off a seasons-best performance for third at Gosford, so there is plenty of upside.

He owns three wins from 19 starts and one of those has come over this distance. He will be better for the outing at Gosford and Hawkesbury is a track that should suit.

Yulong Island has been knocking on the door against some strong city fields and racing at Moe will help.

The Hawkes-trained three-year-old ran behind the likes of Saltpeter, Toyetic and Celestial Sol in recent efforts. That form will take him a long way against maiden runners.

The $2.70 isn’t expected to last long and drawing the inside barrier adds to his appeal.

The three-year-old looked good in two starts earlier this year, and despite being off the scene since April, he could hit the ground running.

He ran third on debut at Geelong before finishing fifth behind Saffiano at Rosehill. That was a tough open-class field, so he will benefit from that.

After drawing barrier three, we are expecting money to come his way.

Sugartown didn’t win on debut but the three-year-old filly looked good to the eye. She finished second to Vowmaster and she will take beating given that performance.

The daughter of Shamus Award has drawn a wide barrier, but if she gets cover, expect her to be finishing off in style.

Anirishman owns two wins from three starts and the four-year-old gelding could rattle off another victory.

The Maher/Eustace-trained son of Anacheeva scored by 1.8 lengths at Kilmore last start and that should be a good form pointer for this contest.

Punters are getting fair odds and his price could firm on race day.