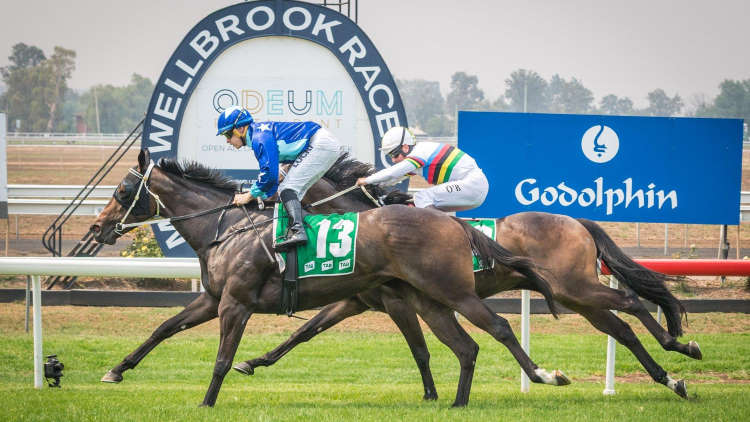 We have expert betting tips for the cards this Tuesday at Muswellbrook and Stony Creek.

Looking to remain unbeaten after three starts is Angelical, who scored on debut at Newcastle before winning at Scone.

The Paul Messara-trained filly scored by only a nose last start, but we’re not sure if she has been handling the wet tracks.

Getting onto a good surface should only help her chances and the $2.10 is worth locking in.

Reggie’s Boy returned from a spell with a second placing at Tamworth and he could progress nicely this preparation.

The three-year-old son of Your Song had solid betting support on that occasion and he has been backed to win on Tuesday.

He’s from a good stable and we expect a tidy effort.

Rebel’s Edge has been well-backed to win after opening at $7.50. He comes off a fourth placing at Randwick behind King’s Trust, which is a good form guide.

The colt by Rebel Dane won at Taree by a nose prior to that and we expect that form to stack up nicely in this grade.

Barrier four is ideal and he should be tough to beat.

Alicia Roma scored by 5.5 lengths on debut at Tamworth and we thought she would be paying around $2 for this contest.

The three-year-old filly ran a slick time over 1000m and drawing barrier two should see her land in an ideal position.

She rates highly and punters should take the odds before they firm considerably.

He was a fair way from the winner at Stony Creek last start when finishing third, but the rise in distance should suit him.

It’s not a hard field and that’s reflected in betting markets.

Rapid Ruby has been threatening to win a race with four second placings from five starts, so she shouldn’t take long to score.

The daughter of Rubick comes off a placing at Geelong behind Antipodes, which should be a solid form guide.

The $2.30 could firm on race day, so take the price available.

The five-year-old hit the line nicely at Terang for second and he could go one better on Tuesday.

He has yet to race at Stony Creek, but the son of Dundeel has run well on similar tracks. His fourth at Kilmore three back is a good form guide.

It’s not a strong field and he has attracted attention in betting markets, so keep him safe.

Cadboll had two starts last preparation for a sixth on debut and a win at Sale before being spelled.

The Maher/Eustace-trained colt won by a nose over Tramontana, which has since run well on multiple occasions.

Most of the early money has come his way and we don’t expect that to change. 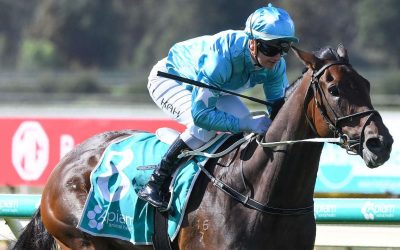 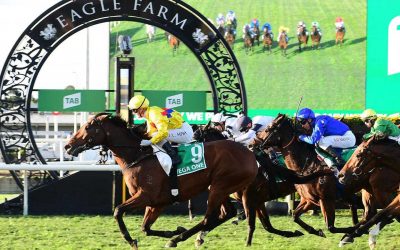