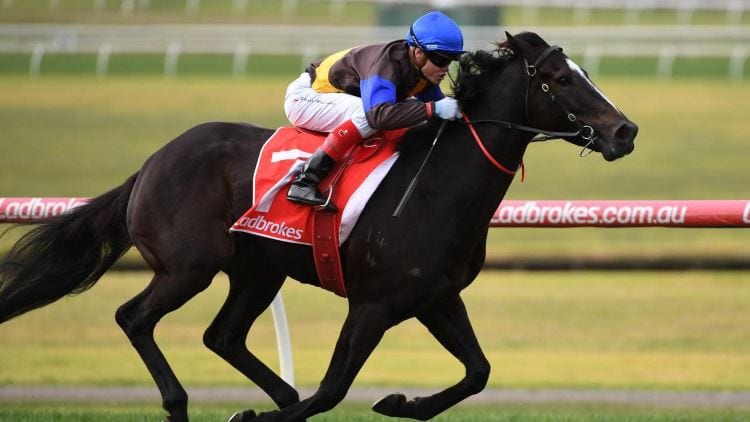 Punters can bet into a quality eight-race card at Warwick Farm this Wednesday and we have tips and form on offer.

On debut for the Waterhouse/Bott combination and they usually get them to fire rather quickly.

The three-year-old colt by So You Think has placed in both trials to date, including a third placing at Randwick last time out.

Will show good barrier speed and be tough to run down.

Debut winner for Kim Waugh, which scored by a length at Wyong and that form should stack up well enough at this level.

The two-year-old paid a decent price on debut but will start lower here, despite facing a much harder field.

Chris Waller lines up the Dundeel colt, which scored a last start win on this track. He won by 1.3 lengths in maiden grade before being spelled.

He looks a good chance upon returning here and the progeny of Dundeel are flying at the moment.

James McDonald takes the ride and there doesn’t appear to be much competition standing in his way.

Chris Waller lines up the son of Mount Nelson, which has won only one of his 15 starts to date but he has been knocking on the door of late.

He ran second behind race-rival Free Fly Too last start but he’s capable of turning the tables.

Richard Freedman lines up the smart type whose only bad run came at Group 2 level in June last year.

She has had 10 months off the track but has been primed with two trials at Rosehill. The most recent was a half-length win and she looked good in the process.

Betting will indicate her chances but she should attract plenty of interest.

High Shine is a former New Zealand runner and is now trained by John Sargent. Her form across the Tasman included a 7.8-length win at Tauranga last start and she finished sixth behind Verry Elleegant on debut.

That’s Australian Oaks-winning form and although she’s clearly not as good, she has improvement to come and could beat this field.

Watch for her to be finishing off stylishly late.

Last start winner which has class on his side and he could go back-to-back.

The Lindsay Park-trained four-year-old had been running only fairly in Melbourne but he’s a wet-track type which could be a force during the Brisbane winter carnival.

Drawn wide but that could be the place to be.

Kiwi runner Maktoum has the class edge over this field but has also been given a big weight of 62kg.

The Stephen McKee-trained is a four-time winner which scored in benchmark 72 grade at Ellerslie last time out and was a travelling partner for Consensus, which ran in the Queen of the Turf.

He’s a nice type which should go well here.