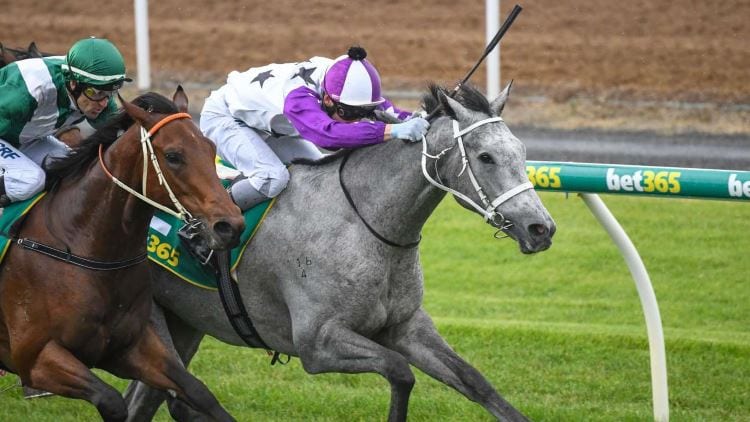 There is always plenty of excitement midweek in Sydney and it’s one of the better punting meetings of the week.

Judicator is the only winner in this race and despite being on the quick back up, he looks good enough to score another win.

Trained by Greg Ryan, the two-year-old son of Fighting Sun scored by 1.5 lengths at Hawkesbury last start and he picked them up impressively in the straight.

No reason why he won’t be beating an easier field here.

Lochita is on debut for team Waterhouse/Bott after winning a trial. That came at Randwick by almost a length and that trial form should hold up well here.

It came in heavy conditions so the rain-affected track won’t be an issue come Wednesday. Having that experience in the wet is a big plus and we’re expecting plenty of pace from the three-year-old.

Well-bred type which could attract attention on debut.

The Matthew Smith-trained filly finished second behind Sir Elton last start and that form has been franked. Sir Elton is an unbeaten runner which scored last Saturday and Lashes should take good benefit from that outing.

Second up here where she won her only start last season and she has experience winning on this track, which is a big positive.

Tricky draw but she should grab the attention with bookmakers.

Knowitall Jack is a three-year-old gelding which was good enough to hold off a strong field at Canterbury last start.

The son of Pierro defeated Sedgemoor, which then came out and won a race. He hasn’t been seen since May but has had two trials for one placing.

This isn’t an easy task and he has been given 60kg, but he’s heading in the right direction and should prove tough to get past.

This isn’t the strongest field and Andaz could take advantage of that. The Chris Waller-trained gelding was a winner two back at Gosford and backed that up with a placing last start.

The four-year-old has yet to win from 12 starts on a good track but has performed best when there’s rain about. There is plenty of moisture in the surface at Warwick Farm and that bodes well.

Hugh Bowman takes the ride and he should go close on the son of Dash For Cash.

There isn’t a stack of winning form in this race and Sweet Eva could run a nice race at each-way odds.

The Ryan-trained three-year-old filly is a one-time winner from 12 starts and she wasn’t that far away when running sixth on this track last time out.

She’s still a filly on the rise and getting the inside draw is going to allow her to settle nicely. Tim Clark is one of the better front-running jockeys in Australia so expect Sweet Ava to head forward.

We were impressed with the win from Party Girl two starts back at Randwick and although beaten last start, she wasn’t far off them.

She’s a four-year-old mare which has won four of her 17 starts and that also includes four placings. That record is good enough to show up at this level and bookmakers should be offering value odds.